Desi Over Foreign: Airports In India To Make Announcements In Local Language First!

In India, there are more than 100 operational airports and in a refreshing move, on Wednesday, the center has directed all airports to make the public announcements first in the local language, followed by Hindi and English.

The Airports Authority of India (AAI) has issued a directive to all aerodromes under its control to start doing the same, mentioned the officials.

According to the PTI report, the latest move follows a directive from civil aviation minister Suresh Prabhu and communication has been sent out to the private airport operators.

The decision was made after there were representations from certain quarters that while making public announcements, the local language should be given the first preference. Only in case of silent airports, where public announcements are not made, the directions will not be applicable, said the officials.

Two years ago, in 2016, a circular was issued by AAI that asked airports under its control to make public announcements in the local language followed by Hindi and English. 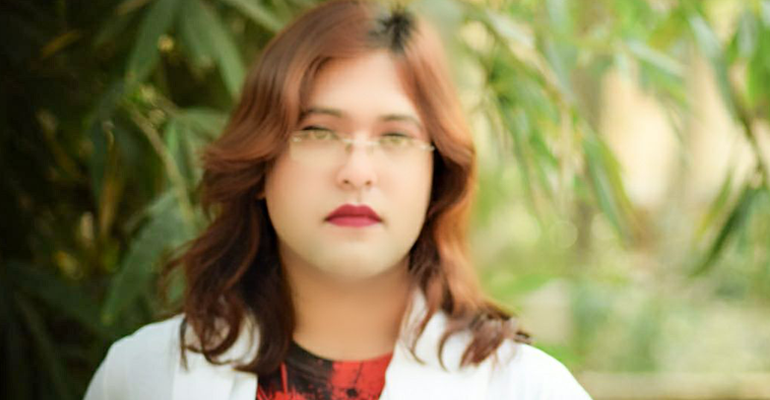 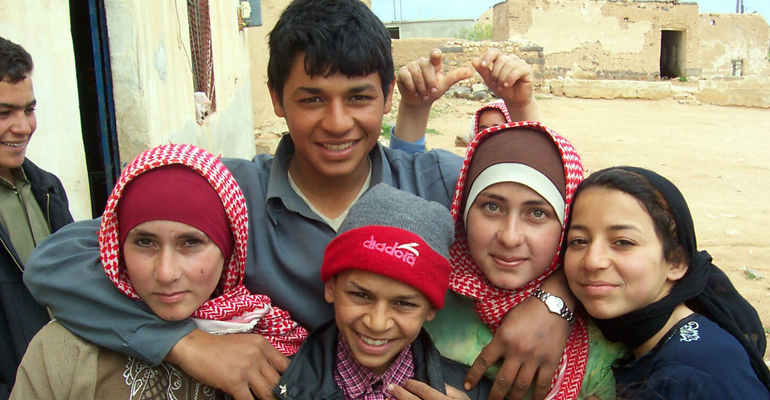 Safe Haven For Students Of War-Torn Countries: 500 Syrian Students To Study In India 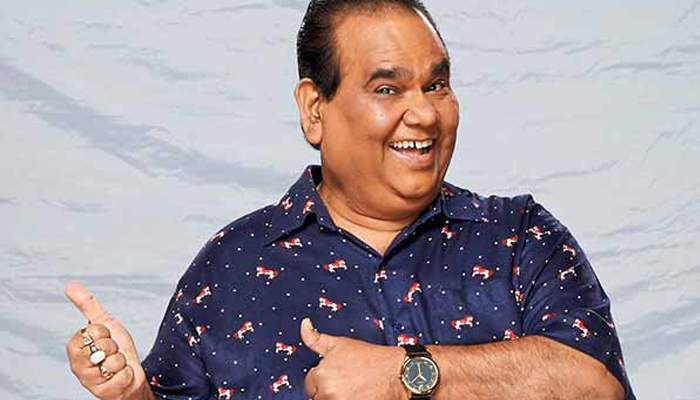