To live authentically as who you are, no matter what the political or social climate is, affirms your fundamental and civil rights that are granted under the Constitution of India. This is equally applicable to trans people and gives every human the right to self-determine their gender.

According to 2011 Census data, it is estimated that the population of trans people in India is 4.9 lakh. The highest proportion, about 28%, was in Uttar Pradesh, 9% was in Andhra Pradesh, Maharashtra and Bihar had 8% each, Madhya Pradesh and West Bengal had over 6% and in Tamil Nadu, Karnataka and Odisha, it was over 4%.

In spite of the National Legal Services Authority (NALSA) judgment in April 2014 that made a sincere attempt to understand “identity”, the transgender community is still struggling.

It said, “Gender identity refers to each person’s deeply felt internal and individual experience of gender, which may or may not correspond with the sex assigned at birth, including the personal sense of the body which may involve a freely chosen, modification of bodily appearance or functions by medical, surgical or other means and other expressions of gender, including dress, speech and mannerisms. Gender identity, therefore, refers to an individual’s self-identification as a man, woman, transgender or other identified category.”

Despite recommendations of the Standing Committee, the government has shown no intent to engage with the community. Further, the Surrogacy Bill makes it evident that there were several attempts made to restrict bodies and kill livelihoods of these people.

On Friday, December 28, members of the transgender community staged a protest against the bill at Jantar Mantar in Delhi.

If you wish to support the #StopTransBill2018 campaign and fight the gender injustice in the country, you can donate here at MILAAP.

What twitteratis are saying about #TransBill2018:

The Transgender Bill fails to plug the gap in the judicial protection of transgender persons who are victims of sexual assault or rape – thereby legally sanctioning discriminatory behavior and denying equal protection in law. #StopTransBill2018

#TripletalaqBill #Transbill2018 and #Antitraffickingbill #Disabilitybill all are almost same. these legislation are made to help venerable but it helps like how a Monkey helped king in panchtantra story.

The transgender community in India is in urgent need of funds to cover the cost of tickets & accommodations to travel to Delhi on Dec 28th to gather and protest the draconian #TransBill2018. PLEASE DONATE! https://t.co/gWcAUb33uC#stopthetransbill2018#RedraftTraffickingBill2018

The #Transbill2018 is regressive and abusive at its best!!
It violates the fundamental rights and curbs down freedom of the Transgender community.
#Stoptransbill2018

Just having a rainbow flag on your profile picture or name will not make you an ally. The LGBTQ has T in it, do not turn a blind eye to #Transbill2018. 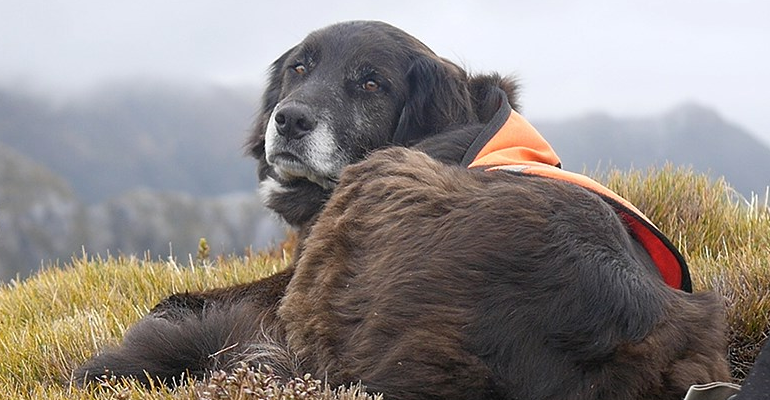 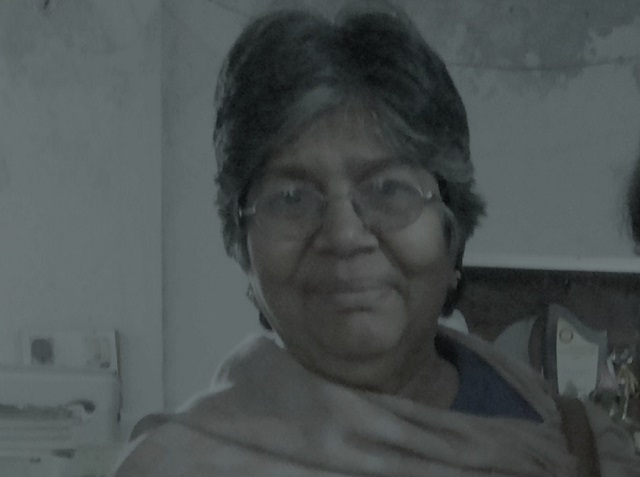 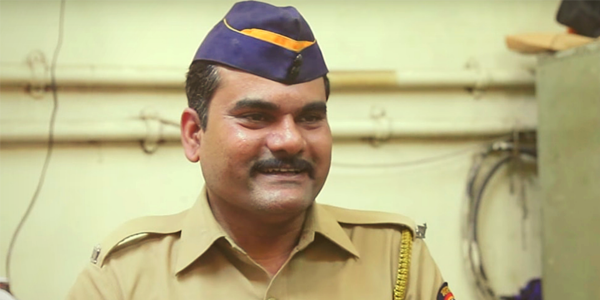 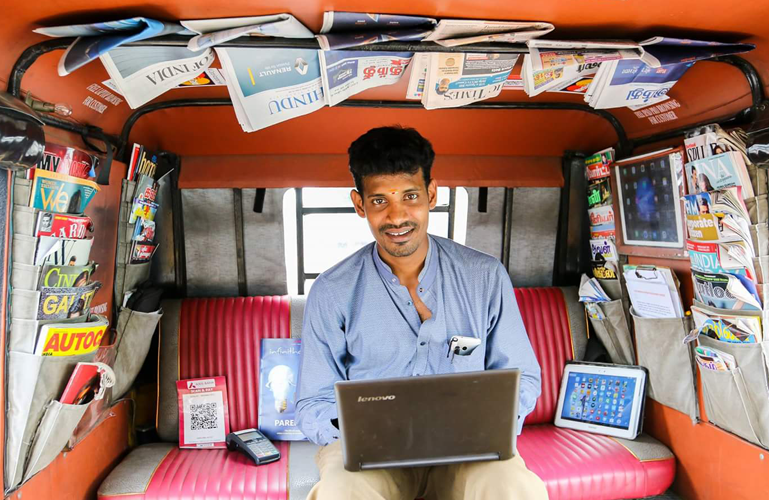 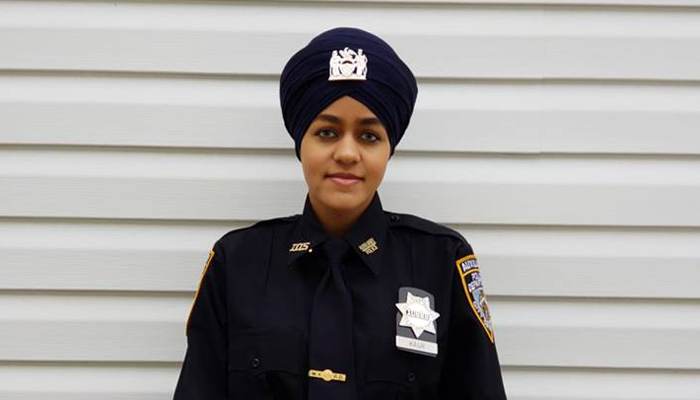 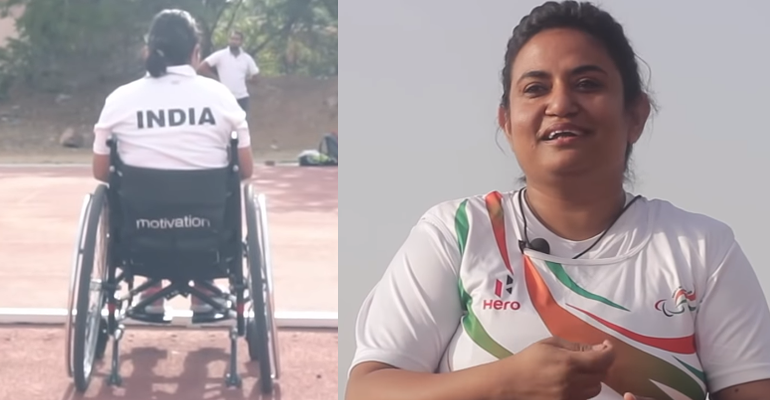 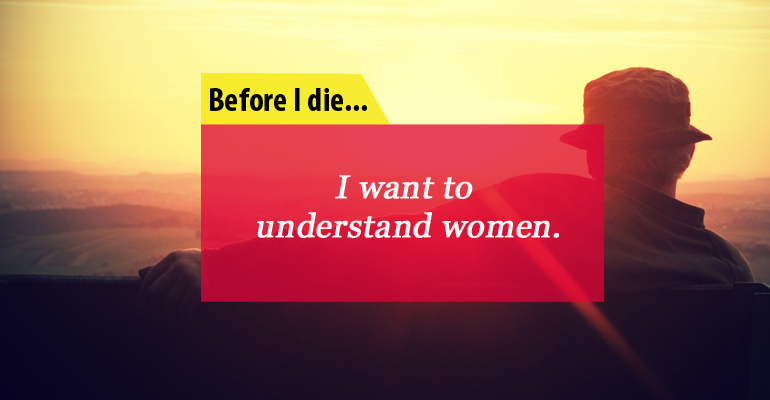 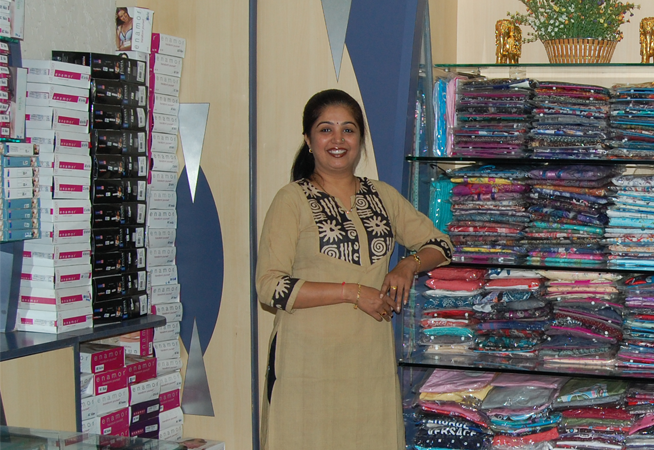 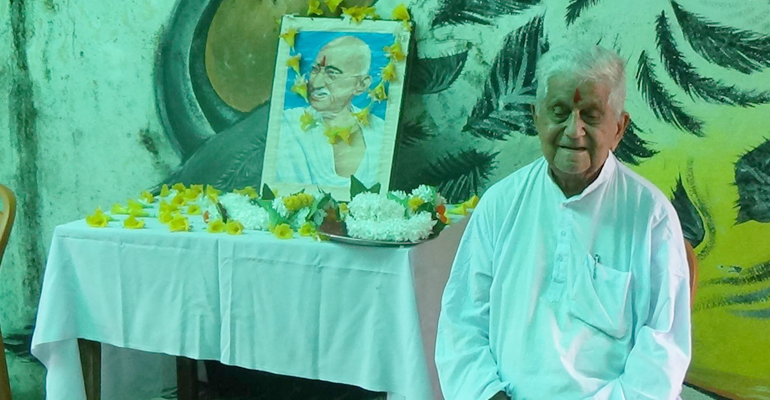 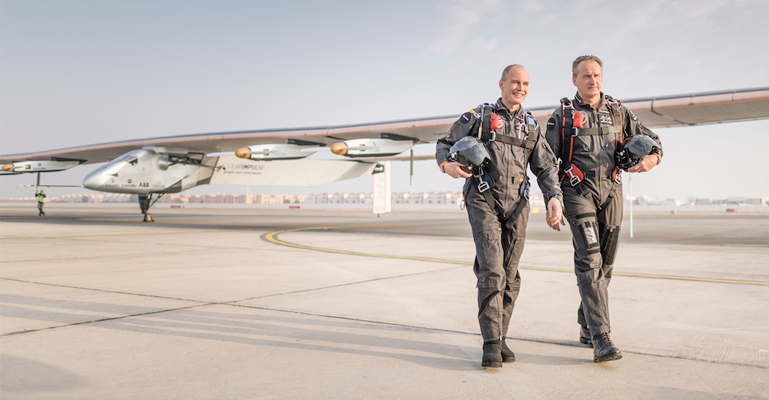 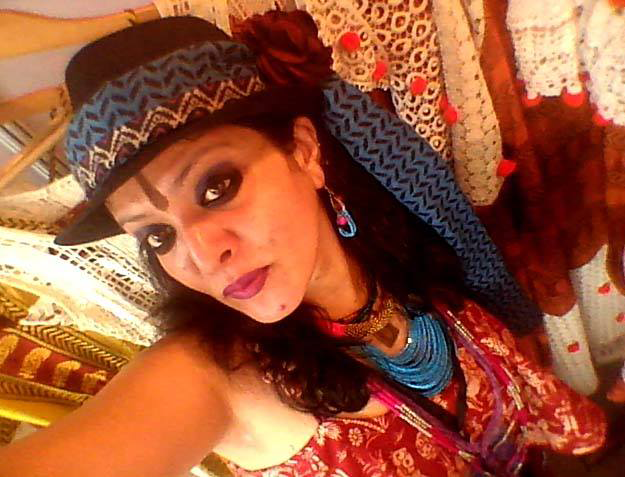 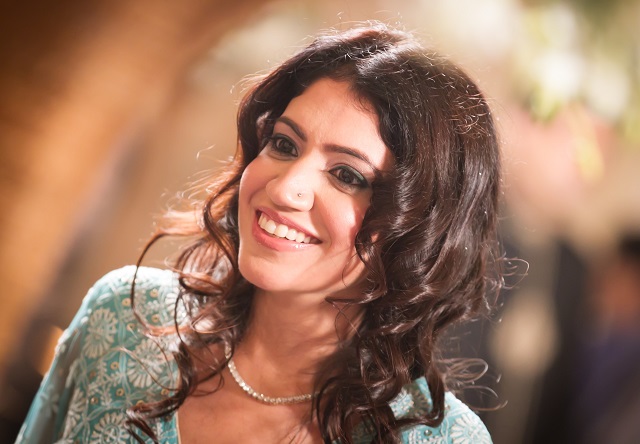