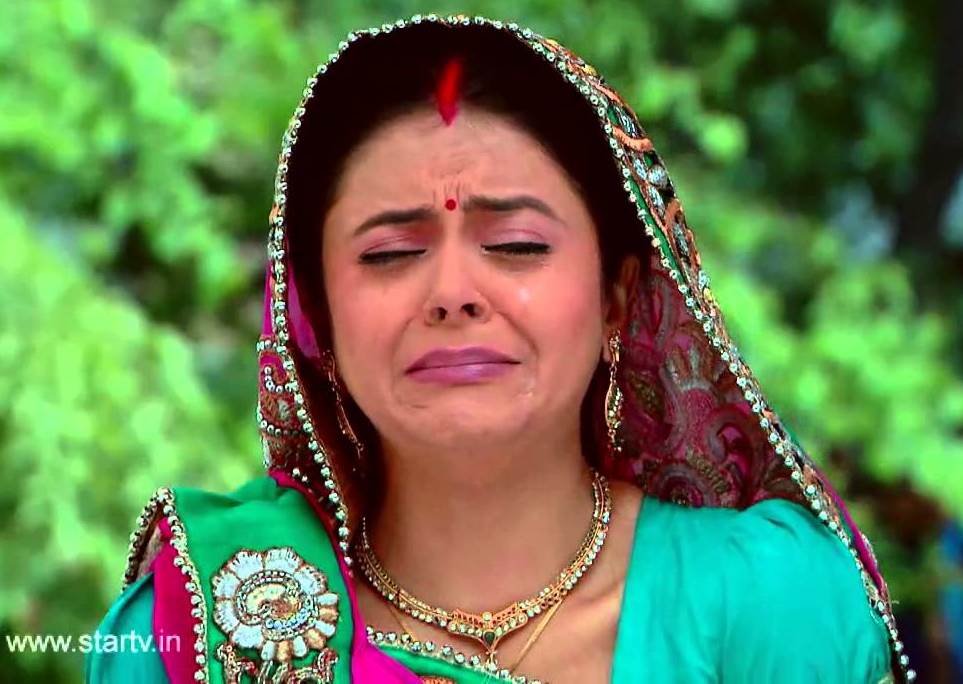 Indian TV Soaps: Why Are We Hooked To Tear, Tragedy And Melodrama?

Soap 1: The main lead is paralyzed neck downwards and only communicates with his eyebrows. Everyone else in the house is crying.

Soap 3: The mother in law is a sadistic socialite. She treats her daughter-in-law worse than the rag cloth with which the house is dusted every day. The daughter-in-law is crying in the kitchen and mixing her tears into the elaborate meal she is making.

Something emerging as a common trend here?

Why must all the stories we see on soaps these days be so completely tragic? The characters at all points seem so wretchedly sad and forlorn that one often feels the need to immediately pop an anti-depressant!

I had the pleasure of watching every soap on air (and their re-runs in the afternoon), for the past 3 months as I was with my parents after having  my baby.

Almost all serials have the same sort of characters: woebegone faces, glycerin infested eyes having just suffered at the hands of an evil character in the story or their worst enemy, destiny, which they blame every time anything bad happens. Which incidentally, is in every episode.

But what is it about these popular family dramas that have people hooked liked addicts?

One would think it’s a fairly reasonable assumption that in general, people would prefer to entertain themselves with light hearted content that makes them happy. Then why do we endure tragedy every single evening?

Catharsis: Through all the tears, pain, sorrow and outbursts, there seems to be some sort of cathartic relief associated with watching these soaps. I’ve seen my grandmother-in-law grind her teeth about how a particular character was so mean, and then with a broad smile and an extra helping of rosogullas, inform me a few weeks later that all is well with the world as that character is behind bars and got what she deserved.

The battle between good and evil engenders a very emotional involvement. So when the bad guys get their just desserts, even though very rare, there is much to be joyous about.

We love drama: Indians, culturally, love drama. Fed on a steady diet of Bollywood dishing out all sorts of storylines; we have all been brought up to view the vicissitudes of life with a sort of curiosity and wide eyed wonder which spills on to day to day life.

Emotions are raw and extreme. The spice of life. Being passive or low key is an unknown concept.

What smart producers have done, is that they have taken this concept, thrown in a beautiful girl, a handsome boy, a poor father, a devoted mother, an evil mother-in-law, garnished with some popular Hindi songs, and ruled over many a dining table and sofas every night.

Over the top entertainment: In almost every other soap you see the same mind numbingly sad but ludicrous scenarios. The hero dies and is reincarnated with the same face but brown hair. Or he loses memory with a whack on the head and after tasting kheer made by mom he remembers everything. And you wonder, “Oh god, how regressive and hyped is this!” Why would anyone believe this nonsense and watch it so religiously!

Well, we are a culture that has a large and varied belief system rooted in miracles, karma, black magic, superstition, and so nothing is too hard to digest. We have a very broad perspective when faced with possibilities and will gladly welcome any line of thought with open arms. The whole entertainment industry is aware of this fact!

Competition From The Neighbours

Our soaps might use the weirdest camera angles, the most absurd music drumming away with every dialogue, the loudest makeup and the saddest sob stories, but they have had millions hooked. Could it be because we didn’t have a choice up until recently?

In the past 2 weeks, the Indian audiences seem to be flocking the fresh, more realistic content brought in by our neighbours. The popularity of the less dramatic closer-to-life shows from Pakistan is an indication that we are more than ready for simple, entertaining stories.

Is the Indian TV industry listening!

Richa is an advertising professional and an ex journalist who has lived in many cities all over India being the daughter of a goverment employee. This somewhat nomadic childhood has led to her being very passionate about travel and she hopes to roam all over the world along with her soulmate and their recently arrived bundle of joy. 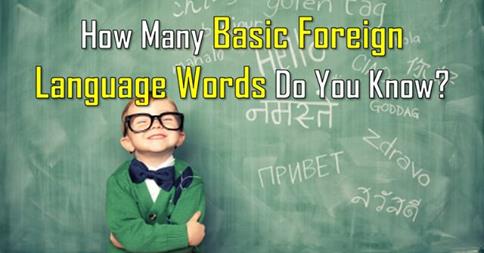 [Quiz] How Many Basic Foreign Language Words Do You Know?

Not All Santas Are White! This Texas Mom Develops ‘Black Santa’ App

Girl, What’s In Your Lunchbox?