We Indians always like to celebrate festivals in a grand manner and hence the ritual of tying the Rakhi and applying a tika on the forehead is followed by elaborate and delectable food items on the table. Don’t we just love to look forward to an occasion like this every year? Yes, we do and the national holiday adds to our happiness even more! (Only Indians will know the feeling.)

This Raksha Bandhan let’s take a glace through these interesting stories of brother and sister bonding who will make you believe that when it comes to protecting brothers, women are equal.

Leaving aside the history associated with Raksha Bandhan, on this beautiful occasion, Life Beyond Numbers came across siblings whose idea of celebrating the festival is not limited to “bhaai behen ka raksha karta hain.” Actually, it is the other way round for them.

Anushka Pendurkar (27), who is a celebrity PR from Mumbai says “Like everyone else, we used to have a small celebration in our home with family members and relatives during rakhi. I have one elder sister and one younger brother and on this day, my favorite part is to bully my brother and ask for as many gifts as possible.”

But, this year in February, Anushka’s brother, Saurabh fell off from a crowded train and suffered brain injuries. “My brother was in a very bad condition and there were very few chances of him surviving. My whole group of friends and office helped me mentally, physically and financially and gave my family the strength to overcome the situation. I also opted for charities and financial help, to make my brother stand back on his own feet and get him back to a normal life,” said Anushka. 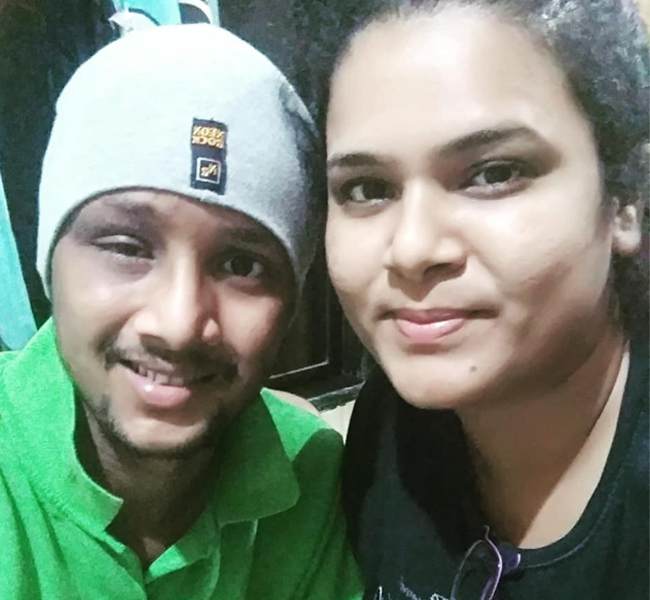 It is necessary to be able to protect yourself emotionally. “Even though I and my sister came across several difficult situations, but it affected both of us when my brother had this fatal accident. In such circumstances, when your mind defies all logic and you can hardly figure out the right things to be done or taken care of, both of us stood by our parents as a pillar of support.”

On asking if she has come across situations, where comparisons were made between siblings, Anushka said, “Arghhh!! This happens every time. It is annoying because some relatives just know how to taunt others. And I am sure this must be Kahani Har Ghar Ki. There were a couple of times when my mom used to support my brother and not me or my sister Tripti, saying, ‘he’s a boy let him do what he wants to.’ But I share a unique bonding with my brother and even though we fight, love never dies between us.”

This year Raksha Bandhan will be more special to Anushka and Saurabh as he survived a fatal accident and is now safe and back to good health. Saurabh’s survival is the biggest gift to them this Raksha Bandhan.

If you know that you can have a bright career ahead, will you step back and take care of your brother and help him?

Having completed her masters in International Business from Macquarie University, Australia, Dimple Dave (34) did choose her brother over her career. Dimple who hails from Gujarat and says, “I still remember when I had been abroad for my education and my brother had helped me secure a loan and helped me fund my education. And also for my International Business Management in Sydney. Then after a few years when I started working with NAB in Australia, that is the time when my brother needed some capital as he had just started Diosa and I strongly felt I needed to help and support him with his venture. And now instead of being a Salaried Employee, I am my own boss.” 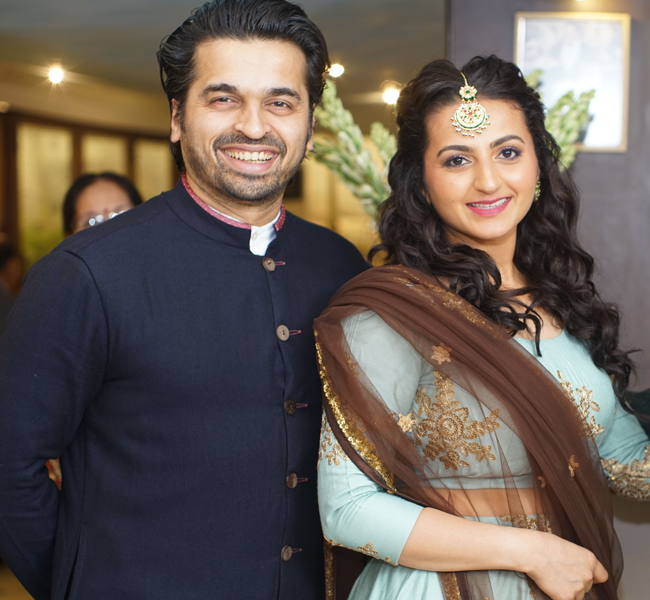 For Dimple’s family, Raksha Bandhan is more of a family gathering followed by lunch. “I have 2 sisters and 3 brothers and we live abroad so this is one occasion when we gather and celebrate the brother-sister bond,” she adds.

Her brother, Darshan Dave (43) says, “my sister is more of a friend to me and we always have each other’s back and there are too many fond memories to cherish.”

Dimple recalls that during her school days how male students were motivated to take sports and make a career out of it but it was not the same for girls. Adding to this she says, “I have lived and studied in different countries like India, Russia, Australia and Now in Dubai but what I have seen in middle-east countries too, women are not liberated and life is not very easy for women. I have never known gender discrimination in my family. My grandfather was a school teacher and he had always believed in the idea of equality. Even though we never faced any biases being raised up in an urban neighborhood in South Mumbai, it is sad to say that we still reside in a country which doesn’t treat women as equals.”

Putting a stamp on the idea that only brothers protect sisters on that day, even if the situations are the other way round. Should we not question this idea and promote equality instead?

An aspiring filmmaker from Gujarat, Pratik Kothari says, “I share a bitter-sweet relationship with my elder sister Bhairavi. Even though we are poles apart in our temperament but we get along most of the time. Even though I have to bear the brunt of her mischievous activities, which included thrashings from elders as well.” 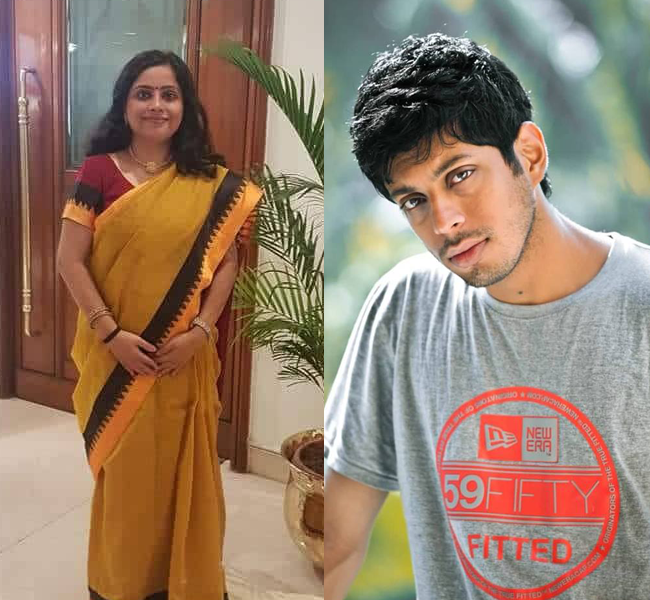 “I remember once during Holi, she threw numerous water balloons on a stranger passing by the street from the balcony and I was completely unaware of it, and out of the blue the woman started yelling at me and I couldn’t figure out what happened. My sister said with a laugh, ‘Isn’t it obvious to imagine, Ladka hai shararat to isi ne ki hogi!’”

Even though there is no scale to measure the love that prevails between a brother and sister, but we know that stereotyping men and women in India is an age-old issue, and at times without even realizing it, we bring gender biases in verbal communication.

Pratik says, “I can always count on my sister no matter what the situation is. Her presence has helped me overcome difficult situations, one of which included dropping out of college and then major panic attacks which I used to have thinking that I am going to flunk. At the same time, I had a breakup which made the situation worse. My parents were not around and my sister took charge of the situation and she was the one to guide me and helped me with a positive approach towards life. And men should get rid of this idea of ‘Mard ko dard nahi hota’, I don’t understand why can’t I cry if I feel bad or love a person as much as I want to, how can it make a person less?”

“I used to look forward to Raksha Bandhan every year so that I can flaunt the rakhis tied on my wrist in school. Now things are different and the charm is lost but probably, this year, I will celebrate Rakhi to thank her which I have never mentioned to her in person.”

There is no denying that the idea of brothers protecting sisters during the occasion tends to describe women as the weaker sex. It will be better if we keep the idea of celebrating the same and blend it with equality. “Besides doing the rituals perfectly, we should focus on the idea behind Raksha Bandhan as well,” he adds.

Caring for someone doesn’t make you any less. Be it loving someone, holding someone close, or crying when you find it difficult to contain yourself- it doesn’t make you weak, it only makes you more human. Insensitivity is nothing to strive for. If you truly want to protect someone, stop looking at how perfectly the rituals are being done, instead, focus on your intentions.

Spread love and offer help to people who are in need, because acceptance can create miracles.

Happy Raksha Bandhan to all!

Thousand Shades Butterfly Park – Amidst The Concrete Jungle Of Gurugram, Connect With Nature 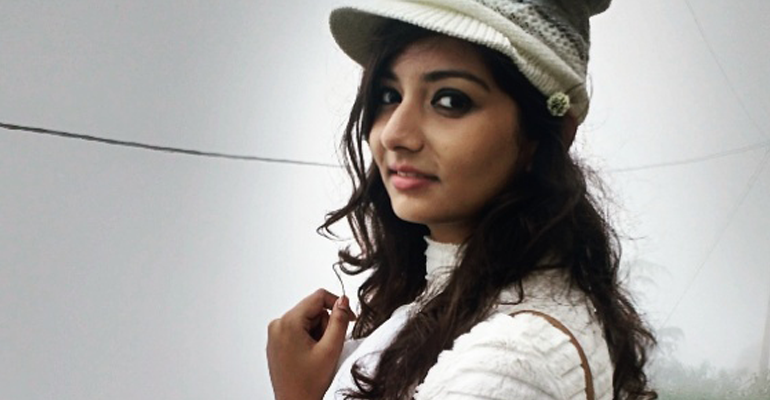 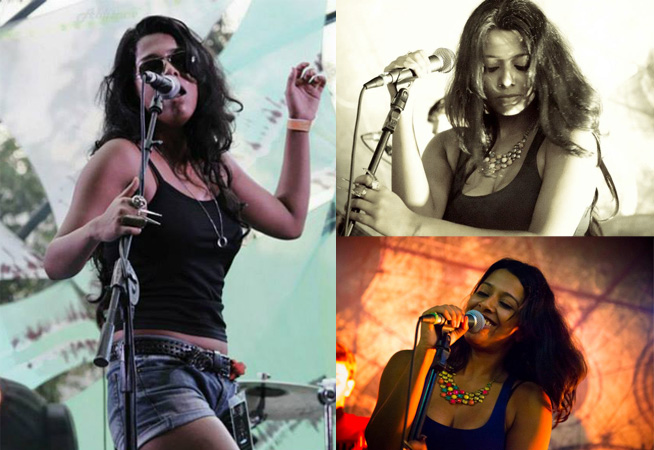 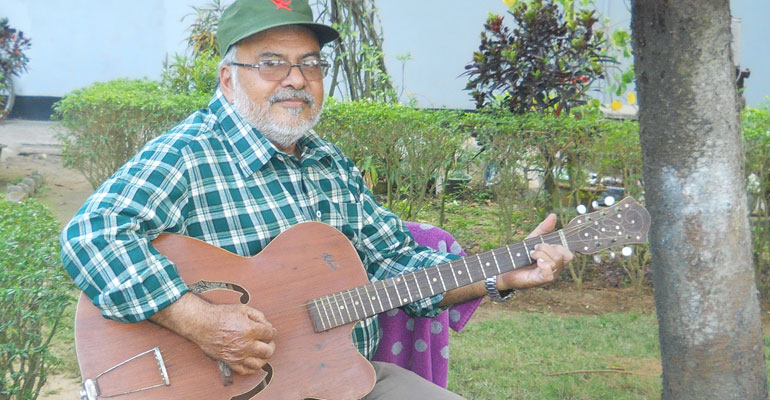 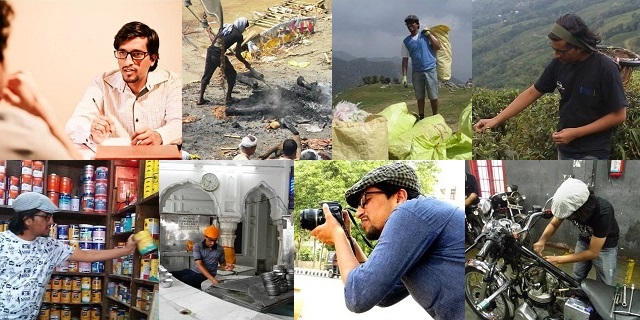 What Is “Army”? 3-YO Daughter Of Martyred Soldier In 2016 Nagrota Attack Explains Best 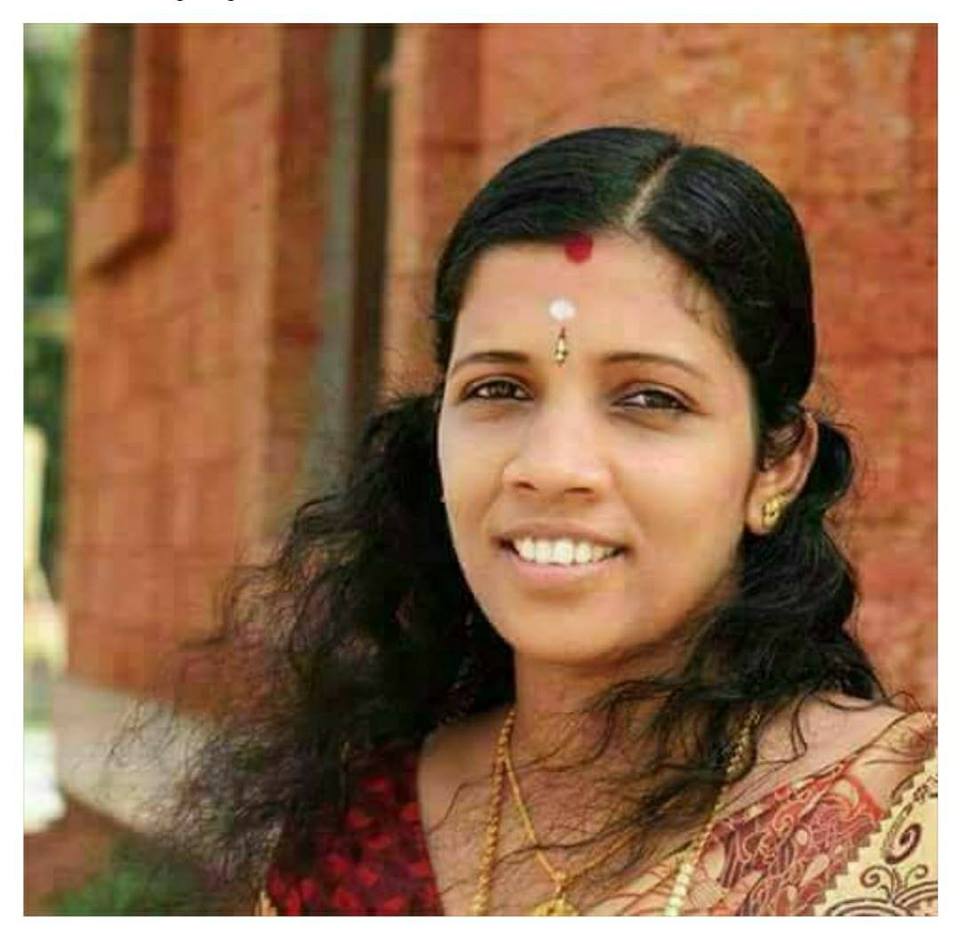