That Big Startup Idea – How To Keep It From Dying?

I follow Seth Godin’s work rather religiously, for it always has that rare sense-full crisp in it. He lately published, “One big idea” where he says “Most breakthrough organizations aren’t built on a bundle of wonderment, novelty and new ideas.” To explain this he goes on – “In fact, they usually involve just one big idea. The rest is execution, patience, tactics and people. The ability to see what’s happening and to act on it. The rest is doing the stuff we already know how to do, the stuff we’ve seen before, but doing it beautifully. You probably don’t need yet another new idea. Better to figure out what to do with the ones you’ve got.” 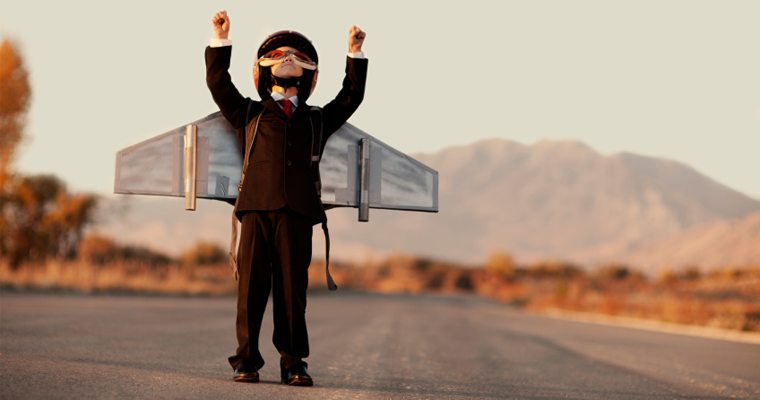 And, I believe he quite rightly said about the “One big idea”; it’s easy to get pregnant with ideas, but it is quite a challenge to hold onto that one big thing, with which you started it all. We see so many start-up businesses popping-up. That speaks for the fact that, we are part of a generation of people, who are confident about their ideas and are deeply excited about its probable expansion. But, being so is not enough. You have to be bold and decisive about various things; funding, employees, furniture, clients, and most importantly the idea (one big idea). Unfortunately, most number of start-ups collapse at a very early stage, because they lose track.

So, how to keep marching forward, on that thin thread and keeping everything harmoniously synced? Well, some things only time can teach, and some we can surely take care of from the beginning as we sail through.

It’s quite a challenge to decide between an enthusiastic individual and an experienced professional. But, I believe; “whatever gets you through the night, it’s alright, it’s alright”- Lennon, that is to suggest; hire if you must, but when you do that, make sure the new additions can confidently handle the situation and get you through the night (through the hustle, bustle and cut throat competition created by the already existing start-ups).

2. Don’t Drain All Your Funds

Most start-ups usually pay high, thinking that doing so would help them keep the employees in their kitty for a long run. But, that is not how things should be, I suggest that you offer them decent package and wisely invest the rest of the money. Because, employees would of course stay, if they see the company growing. Give them feedbacks; do appreciate them, it really does count, don’t throw drama at them, these days you will come across very few such people who will take it without bashing you back with their self-created tantrums. So, workout a method beneficial to both.

3. Social Media Marketing Is Not All You Need

I have visited so many start-ups, after being way too much impressed from the creative visibility that they did actually extensively worked on. But, I had most times got deeply disappointed by the actual state of work affairs. So, please don’t drain too much money on social-media-marketing; initially keep it organic and then gradually when you have banked enough content, then promote your name and project extensively. And, yes, keep a sound ambiance, for it does matters. But, don’t be hasty; first let things fall in place. You should rather focus on getting your initial set of real happy customers. They will create the buzz for you instead.

Did You Read: A Startup Lesson From The Mahabharata – A Learning For Life

If graphic images trend-in then you will find everybody doing the same thing, if funny videos go viral then people pick that trend up start reproducing the same thing. There are endless examples. You can’t afford to lose people’s good opinion by imitating and re-producing what exists already. Because, in this day and age, accessing worldly facts and information is becoming incredibly cheaper, attaining people’s attention is becoming ridiculously more challenging. Give them something unique and better.

But, most importantly, believe in your “one big idea” and do whatever you must, to keep the idea from dying.

Everything You Need To Know About The Franchise Business Model

How To Create A Positive Work Environment To Motivate Your Employees? 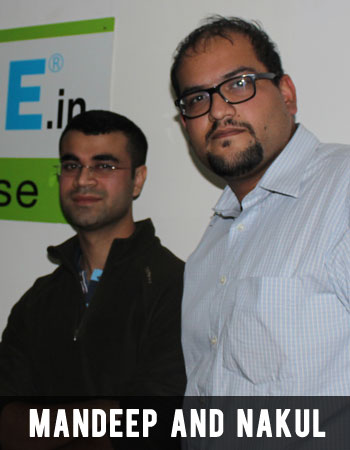 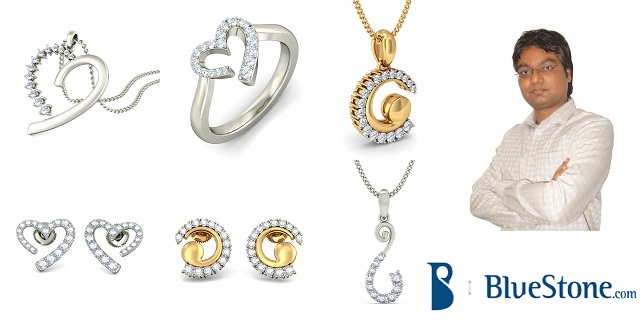 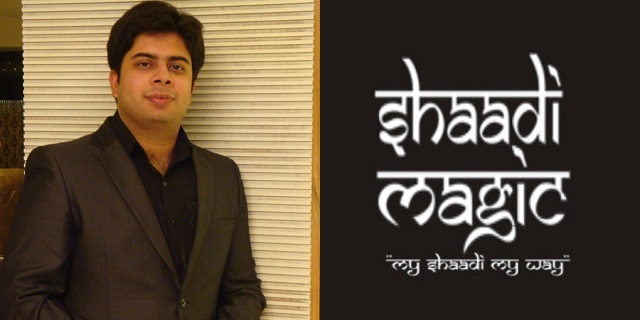 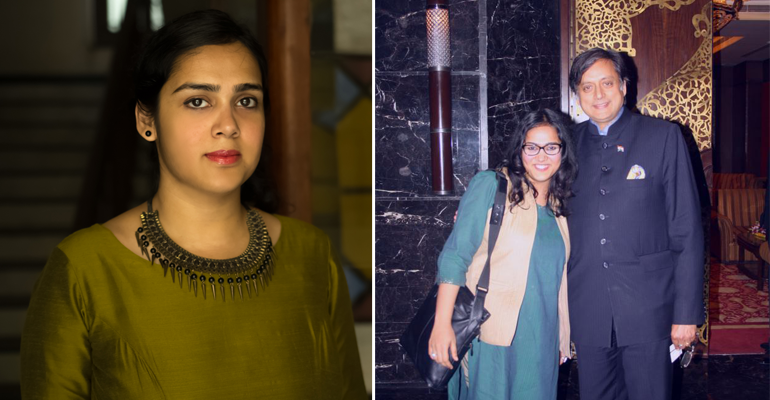 She Weaves Magic To Make Your CV Do The Wonders. Even Shashi Tharoor Trusts Her Linguistic Skills 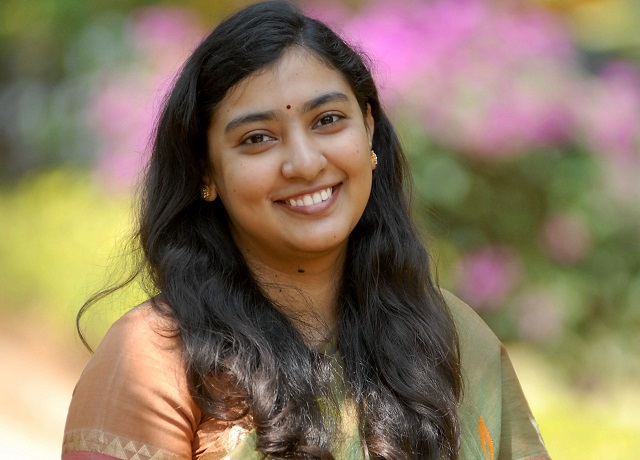 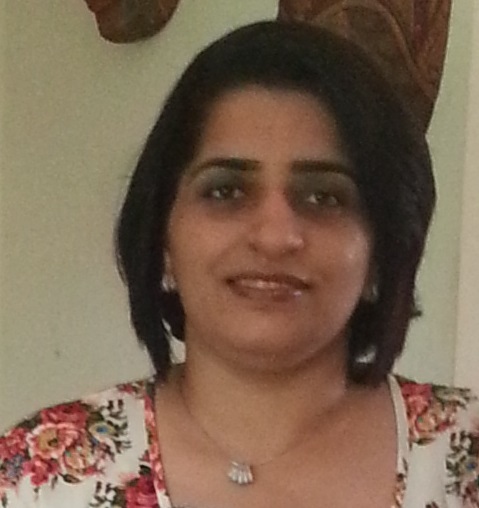 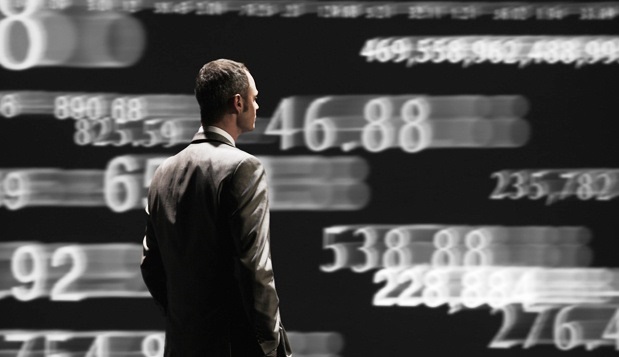 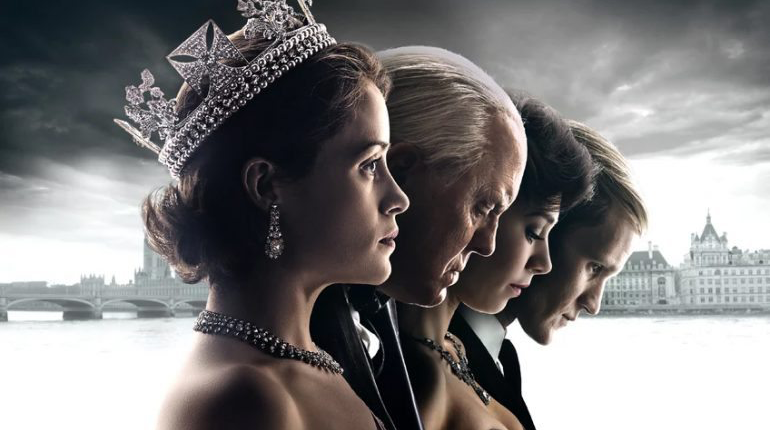 5 Leadership Lessons We Can Learn From Netflix’s “The Crown”

#FromMyExperience – Lessons On Starting Up Successfully For The Naive Entrepreneurs 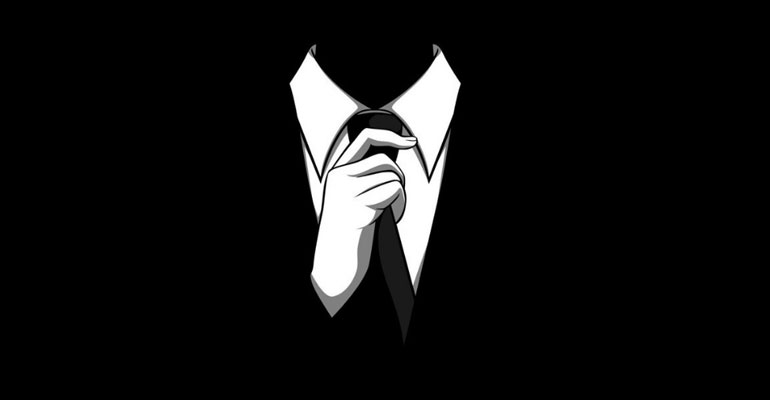 11 Entrepreneurial Qualities That Contribute To Success 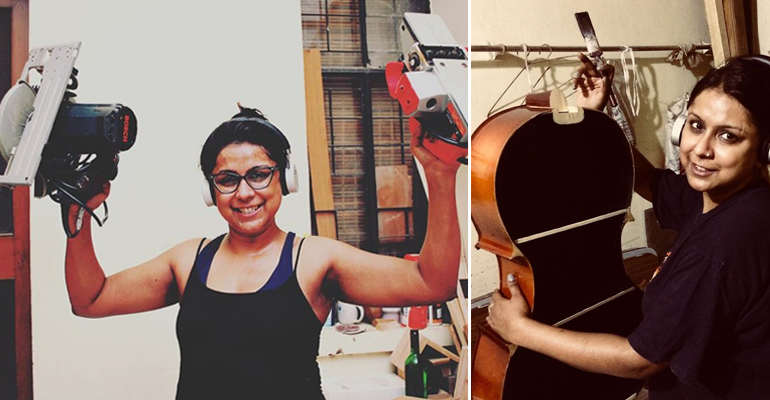 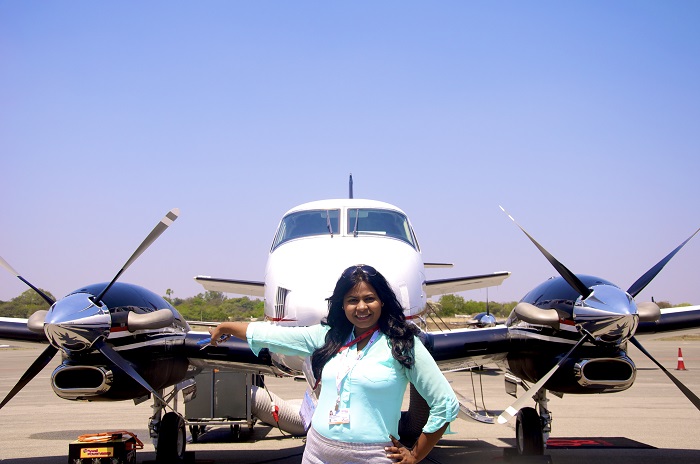 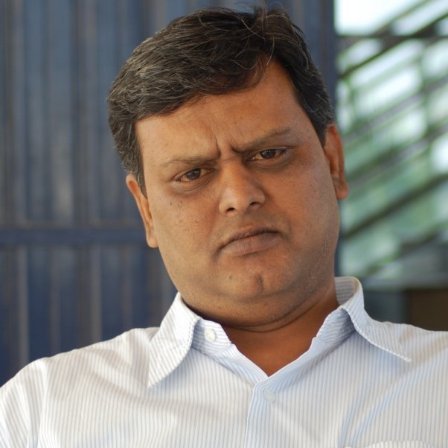