The capital city of Malaysia is the heartthrob of street-food, retail, and fashion. Kuala Lumpur is your ultimate destination if you are a shopaholic in need of some serious retail therapy. Asia’s Green Capital, with its towering skyscrapers, is the country’s center for commerce and transportation and is one of the top exporters of mineral fuels, oil, electrical machinery, rubber products, and wood to the world. Kuala Lumpur offers you incredible architecture to awe at, lip-smacking street-food that stays with you when you are back home, and world-famous brands that you don’t come across every day.

My hasty two-day trip to Kuala Lumpur was the result of sheer curiosity, as I had made my way to Bali last year, landing at the Kuala Lumpur International Airport and catching a connecting Air Asia flight to Denpasar. So this year, when I knew I would make my way to the Kuala Lumpur Airport again to catch a flight to Langkawi and be back to India via the same route, I knew I had to stay in Kuala Lumpur for a day or two and experience the dazzling beauty of a city that’s so well-equipped, happily expanding its horizons in urban development and industrialization, and peacefully juggling a cross-cultural society with its Islam-lite atmosphere.

Hopping around a city like this gets a lot easier, thanks to Uber and metered taxis, with fares beginning from RM3. My hotel was very close to the Berjaya Times Square, which sorted my lunch on the first day when I decided to visit it before I began touring the city. I picked a cup of Starbucks’ Caramel Macchiato and my usual burger from KFC and made my way to the Upside Down House near the Kuala Lumpur Tower. 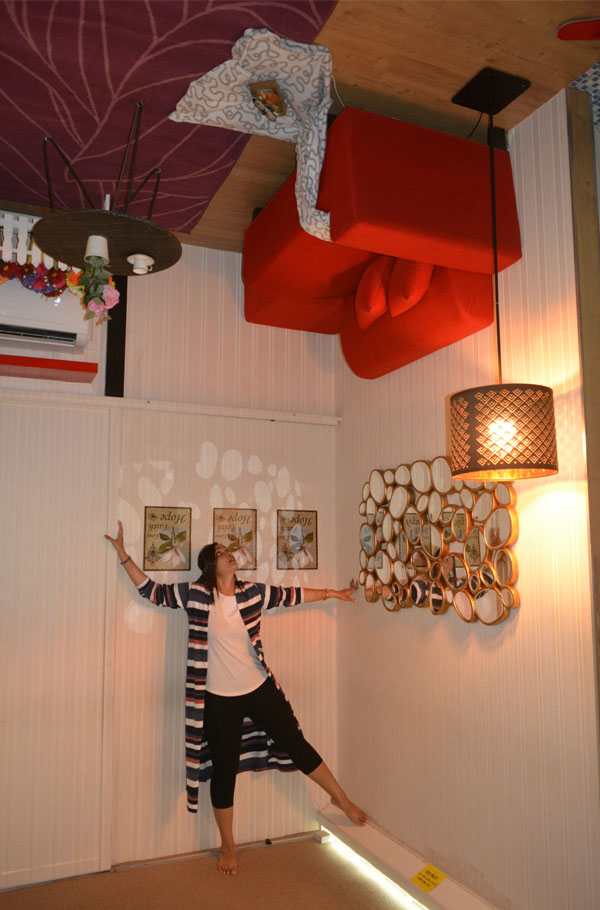 Now, for those of you who aren’t aware of the intricacies of the world of upside-down houses, you are in for a bit of surprise. Everything in and outside the house is, as the name suggests, upside down. Every single furniture, household item, decor etc in the house hangs from the ceiling in a fashion that gives the impression of you waking the ceiling of the house. I had my fair share of fun at the Upside Down House, where I literally went crazy clicking pictures in different angles. Coming out of the House, the KL Tower was a towering beauty on the hill. I stayed there till 4.30pm before walking my way down the hill and catching a taxi to the Petronas Tower, where I had booked a visit to the top, and my slot was scheduled for 5.30pm.

Making my way to the top, I was taken aback by the vast number of construction sites and cranes my eyes could see all around the city. It appeared as though every building in a five-mile radius had a crane on top of it, growing incredibly to be a part of this bustling, rising giant of a city. The two towers, identical, tower at a height of 1483 feet, and house 88 floors(and 5 floors underground). While Tower One is not open to the public and is a business center, you can climb Tower Two, and that’s where I was. I finally made my way down the tower after the 45-minute tour and entered KLCC, which is located at the foot of the two towers. 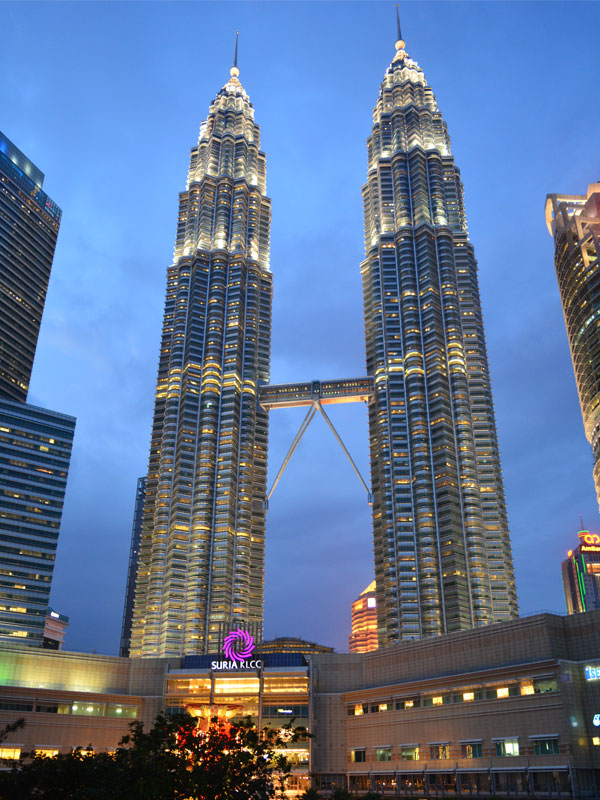 The Suria KLCC, or Kuala Lumpur City Centre, is a sprawling shopping center that has more than three hundred high-end brands and numerous restaurants, entertainment units etc for you to discover. I was pleased to find brands like Prada, Gucci, Dior, Salvatore Ferragamo, Fendi, and Skechers there, among many, many others. An hour or two at KLCC and I had already pampered myself with a perfume by Dior, a pair of shoes, some makeup accessories, a bunch of outfits, and a Gucci handbag. It was late when I finally dragged myself out of Suria KLCC. I booked an Uber to Berjaya Times Square, where I planned to have my dinner and walk to my hotel.

The next day, I had my flight to India scheduled at 11 pm. So I had the entire day to myself before I would make my way to the airport around 6 pm. The Kuala Lumpur International Airport is located at a distance of 55 kilometers and takes up to an hour’s travel time. 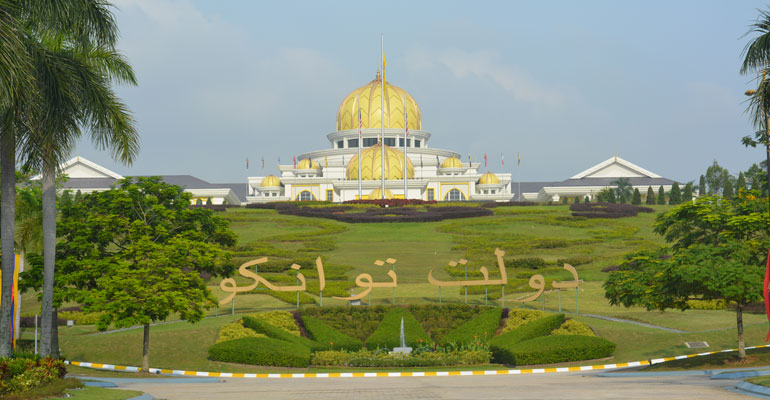 Therefore, after an early breakfast, I left for the city tour. My first stop was Istana Negara (King’s Palace) where the current king of Malaysia, Sultan Muhammad V resides. One cannot enter the palace grounds but merely marvel at the beauty from outside the gates. There wasn’t much to do except click a few pictures and trying my best to get a good view of the palace from outside, which wasn’t fruitful. So I left for the National Monument soon enough. 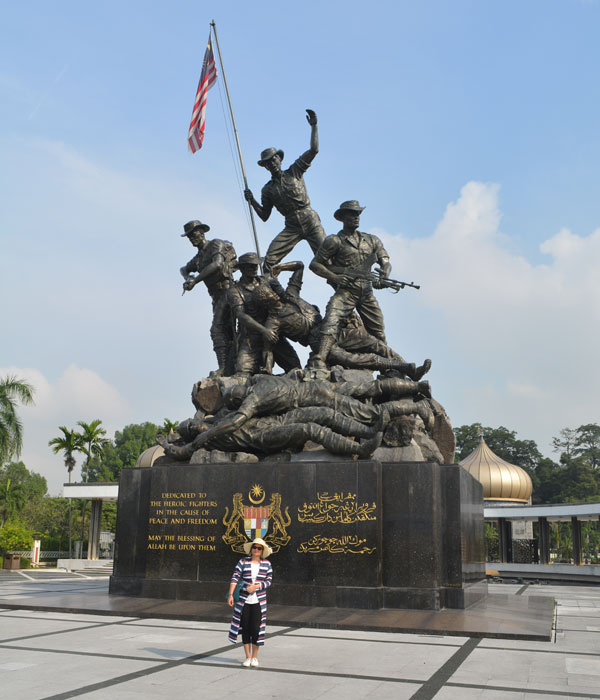 The National Monument was constructed to pay respect to all those who died in the country during the Malayan Emergency (1948-1960) and the Japanese occupation (World War II). I spent about half an hour there.

My third stop was a Buddhist Temple in the city. I wanted to experience Kuala Lumpur’s spiritual getaway, and a temple seemed to be just the right place for it. I had the most peaceful experience there, watching devotees walking in a queue, singing hymns and going around the deity quietly.

In the afternoon, I hopped on a Blue Line bus and came back to Berjaya Times Square for lunch. Today, I was going to have the local cuisine here, as the place offered unending options of seafood, seaweed rolls, exotic fruit juices etc. Earlier in the day, I had some excellent chicken and prawn kebabs from a stall near the National Monument. I was hoping to find something as good as those for lunch.

I had for lunch sauteed seafood, a bowl of noodles, a dish called Ayam Goreng, which is spicy fried chicken, and a chilled glass of passion fruit juice, following which I got on a Blue Line bus and toured the city in a leisurely manner for the rest of the afternoon. I just sat on the bus as it went around the city, photographing everything around me. 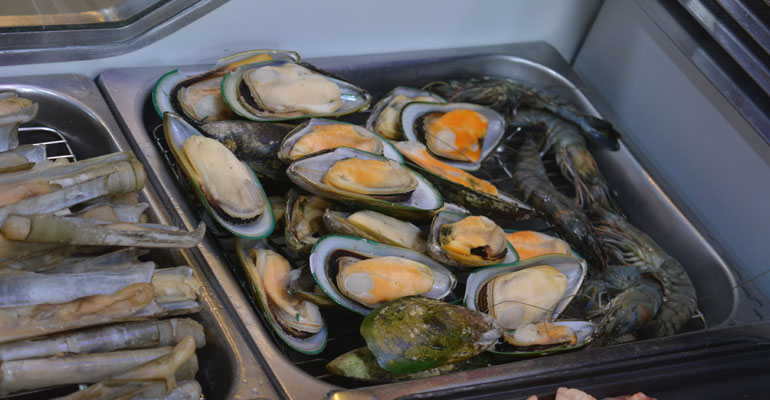 I came back to my hotel around five in the evening and got ready to leave for the airport. My car arrived at six, absolutely on time. Bidding Kuala Lumpur farewell with a heavy heart, I decided that I’ll stay here for a day or two everytime I en-route to some other place via Kuala Lumpur.

There are very few places that make a lasting impression on a traveler’s mind, and Kuala Lumpur is one of them.

Kuala Lumpur, the city – dazzling, growing, and living – calls out to you no matter where you are. 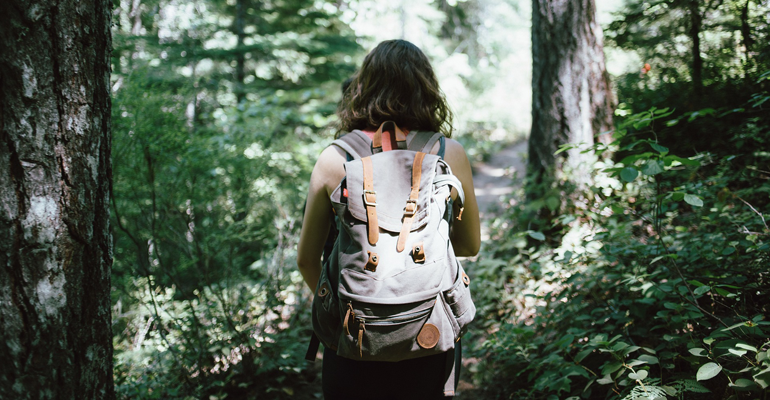 7 Best Trekking Trails In South East Asia I Experienced, And You Should Too 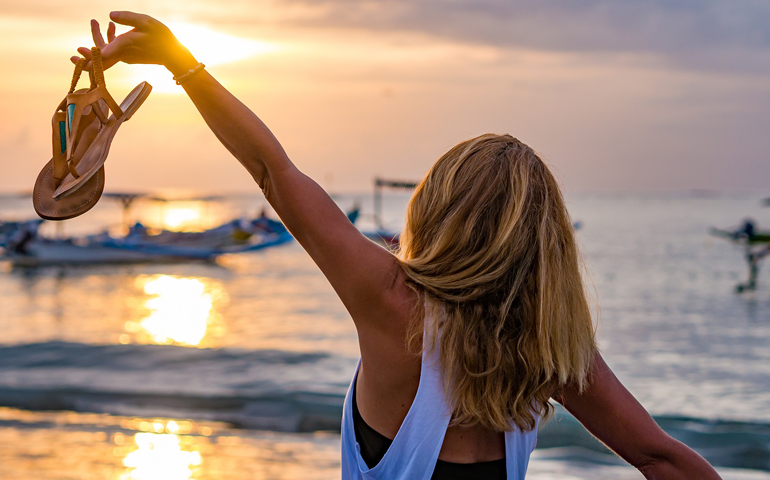 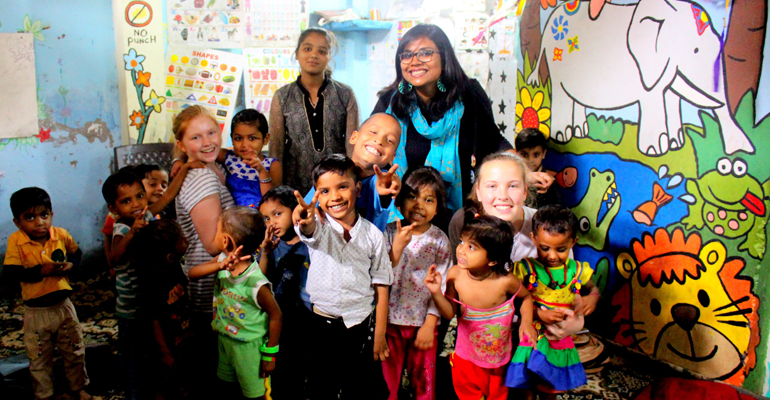 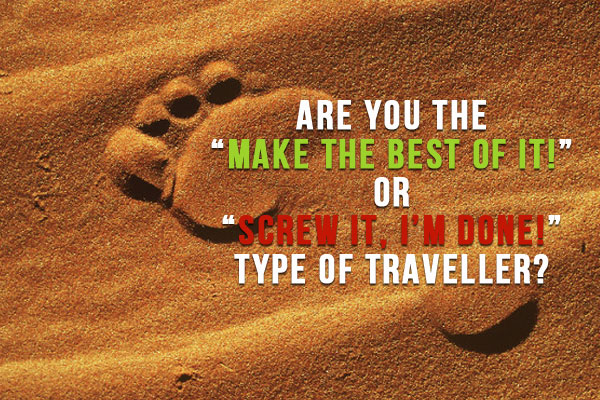 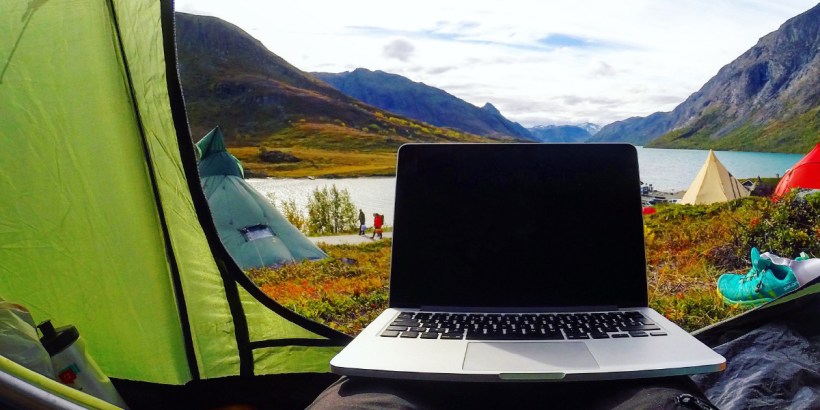 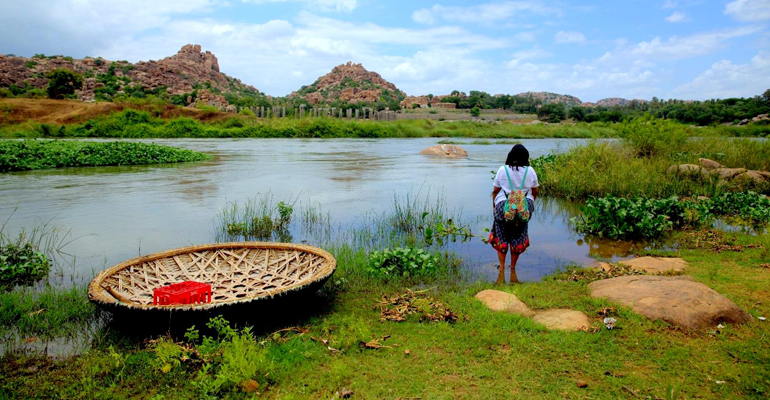 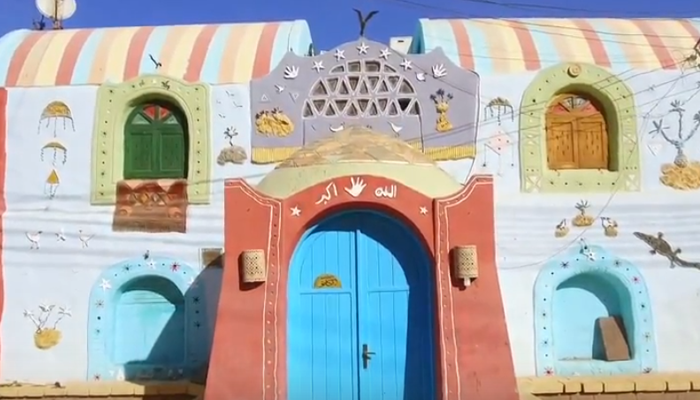 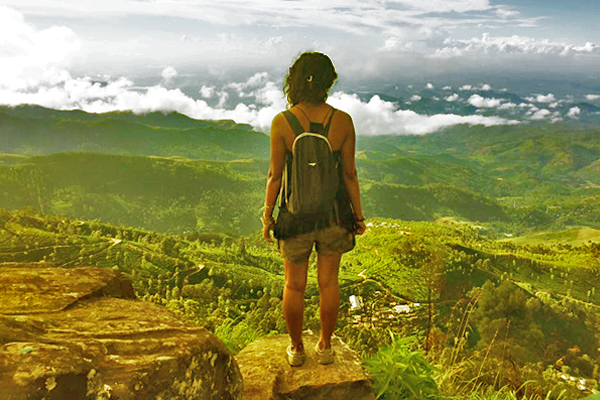 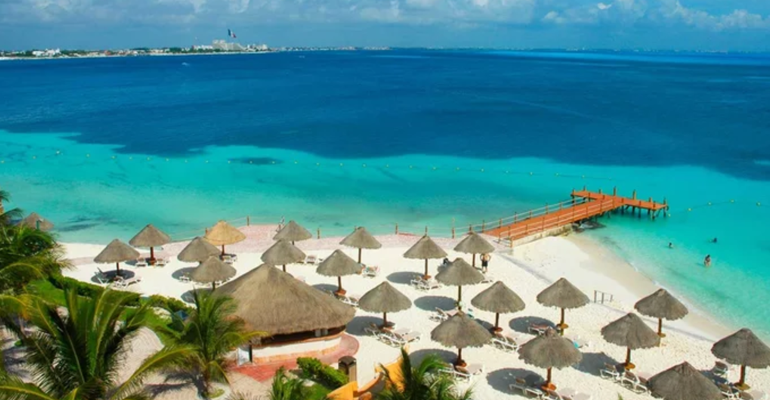 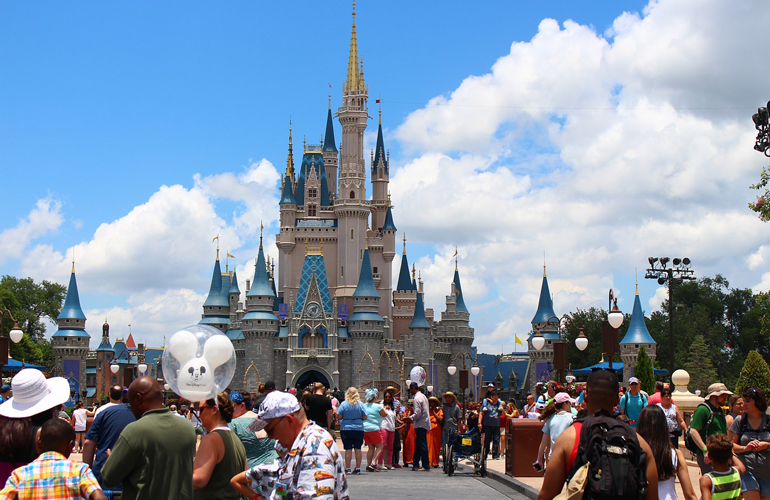 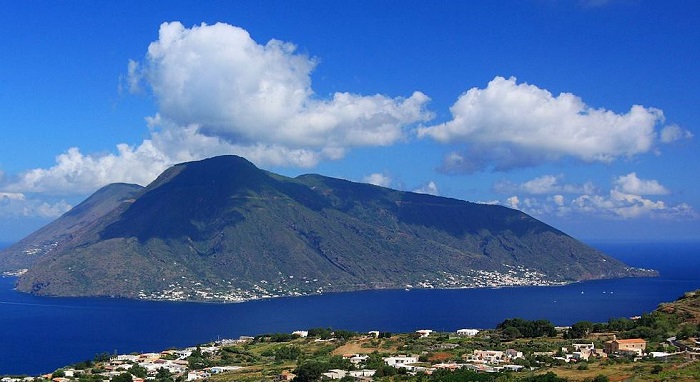 In Search Of Aeolus: Notes From A Small Italian Island 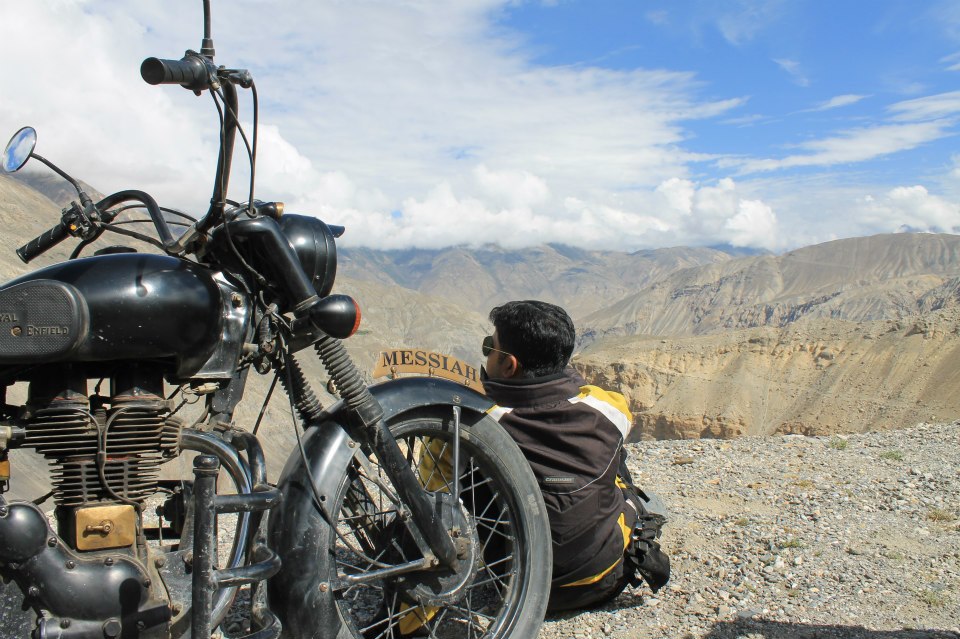