November 25 is declared as the International Day For The Elimination Of Violence Against Women by UNICEF in 1993. If we are talking about one of the persistent human rights violations, then it has to be violence against women.

According to the UNICEF, Violence against women and girls (VAWG), be it sexual, physical or psychological, remains unreported due to silence, stigma, impunity, and shame attached to it.

Some shocking facts, as per the UN site, reveal that – 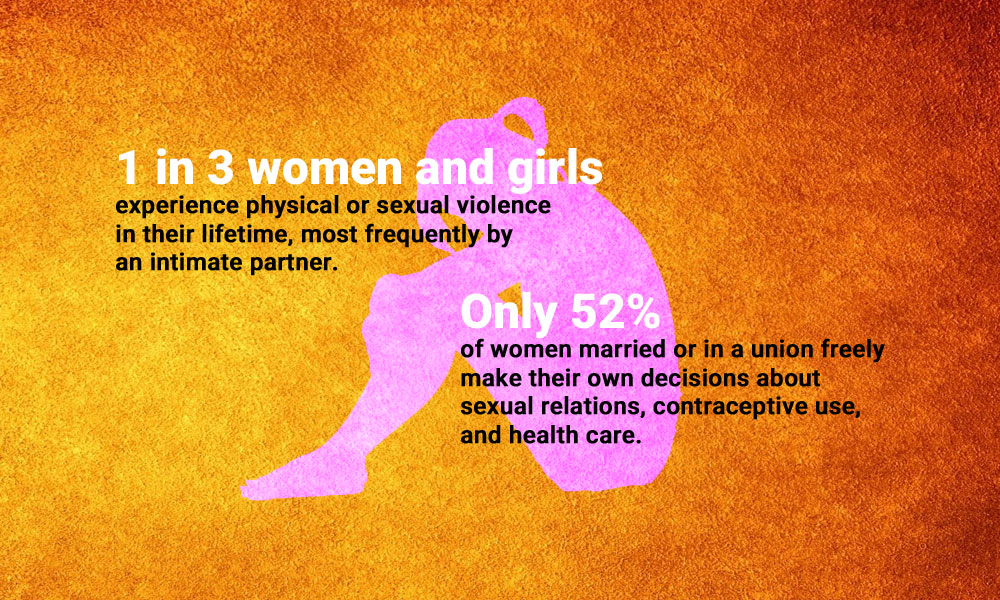 The organization defines violence against women as “any act of gender-based violence that results in, or is likely to result in, physical, sexual or psychological harm or suffering to women, including threats of such acts, coercion or arbitrary deprivation of liberty, whether occurring in public or in private life.”

For the year 2019, the theme is “Orange the World: Generation Equality Stands Against Rape”. Following the same old tradition of the previous years, this year too this day will mark the launch of activism, which will continue for 16 days and will conclude on December 10, 2019. In case you don’t know, December 10 marks International Human Rights Day.

Looking at the current scenario, it is clearly understood that there are devastating consequences of VAWG and it impacts women of all stages in their lives. The website also mentions that even though crimes against women and girls can happen anywhere and anytime, but some women and girls are more vulnerable such as young children, older women, and women who belong from LGBTQIA+ community, refugees and migrants, women with disabilities or affected with HIV, ethnic minorities and indigenous women and the ones who are living through humanitarian crisis.

In general terms, it manifests itself in physical, sexual and psychological forms, encompassing:

The adverse psychological, sexual and reproductive health consequences of VAWG affect women at all stages of their life.

For example, early-set educational disadvantages not only represent the primary obstacle to universal schooling and the right to education for girls; down the line, they are also to blame for restricting access to higher education and even translate into limited opportunities for women in the labor market.

To counter the gender-based violence, numerous public events are being coordinated for this year’s International Day and to create awareness, iconic building and landmarks will be ‘oranged’ to recall the need for a violence-free future.

You too can join this campaign through social media, or participate in person. The website further says to spread awareness, we can use the hashtags: #GenerationEquality, #orangetheworld and #spreadtheword.

What The Trucking Industry Means To The World

9 Top Games You Can Bet On At Betfair 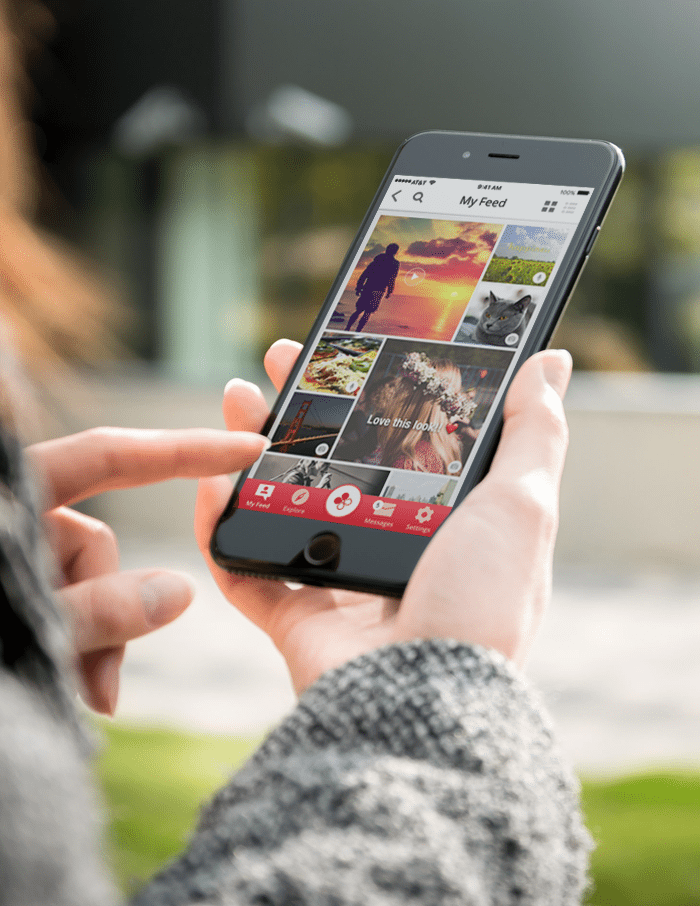 Social Shopping: Brabble’s Patrick Mackaronis Notes How It Is Putting Power In Hands Of Consumers

The Sad Case Of Stressed Nurses

How To Make Your Electrical Business Successful?

Pros And Cons Of Signing Up With ASEA Global

Why Are Offshore Companies So Popular In The UAE?

How Can Sleep Affect Your Child’s Mental Health

Fast And Convenient Search Of All Football Results