It was one of those days. One of those cold Delhi mornings, where layers and layers of clothing could not protect you from the frosty wind the city dealt out. One of those days where the cunning wind discovered a weak crevice in your clothes and chilled your bones. Your seemingly impervious exterior failed beyond measure to protect you. And as the day went on, it seemed that it wasn’t only the winter you needed protection against. 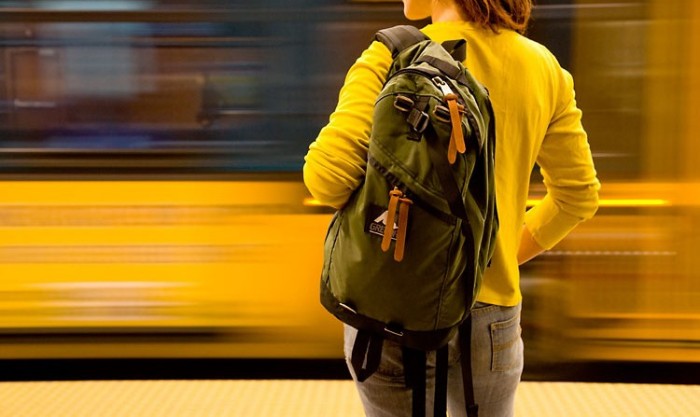 Being a student of the Delhi University, one has to be pretty fluent in the ‘language’ of the DTC buses. And as a frequent traveller on these contraptions, you tend to, subconsciously or not, become skilled in non-verbal communication. The no-nonsense hurried gesticulations for a ticket and shoving lard-filled middle-aged men are pretty much part of the lexicon.

It was one of those days when one couldn’t wait to find a bus and welcome the warmth of many bodies rubbing against one another. After finally being able to catch a bus, cold and out of breath, I proved to be incompetent in the ‘language’. The no-nonsense gestures proved quite futile and I had to finally request one gentleman to get me a ticket.

To avoid having my sides rub against four different individuals in one go, I eyed a ‘ladies-only’ seat, only that a thin, scraggy man had plonked himself on it and did not seem in the mood to give it up. After a mental check of all the ammunition I needed to get him off the seat, (yes, I have done this before) I asked him, very nicely, to get the hell off. And sure as I was, this request was met with a humph and a shrug. Ten minutes later, after an intense argument of why there were no seats reserved for men and why women sat on general seats, with the addition of two warnings issued by the conductor, he got off, but not without muttering a few abuses under his breath.

At this point in time, I think he had aroused in himself the need for vengeance. The need for a basic, what we call, settling of scores. The bruised ego of an ordinary man is no trivial thing it seems. The whip of a woman’s right had been flung across his body and now he had taken it upon himself to punish the perpetrator of injustice.

And the next half hour of my otherwise dreary bus ride became the most uncomfortable thirty minutes of my life. Given the smug feeling that had enveloped me since the recent altercation, it took me quite some time to notice that the man had positioned himself directly in front of me. As the bus heaved with people and more people, the man grew painfully close. As I looked up, he had on his face the look of a failing student who had found himself a free JNU seat. Lecherous and hungry.

He looked, no, not looked but almost pierced me with his eyes flitting somewhere below my neck and above my knee.

I was stumped. Completely baffled as to what I could have done to evoke such a raw response. Was it the fight to get my reserved seat?

Of course I could have done without it but if this was the reaction to trying to avoid an unwanted shiatsu by men of various shapes and sizes, I shudder to think of conducting a graver misdemeanour. You might say that he was just looking. True, but those looks made me erect my strongest barriers.

The discomfiture that the look induced is hard to explain but if you’re a woman in India, you would know how it feels. I could almost see in his eyes the stripping of my measly layers. Yes a look, just a look. A gaze that made me want to run to the safety of the cold world outside, away from the feeling of being violated.

You might also say that I was being a drama queen. I would say that myself. But once you have been under the gaze of a wronged man, you tend to take it seriously. However, I averted my eyes and my mind from the animalistic glare of the man and pretended not to notice but the feeling of my personal space having been breached just did not go away. By now my destination had come close and there wasn’t much I could do. Yes, that sounds like an excuse, doesn’t it? It is.

Running late to college I think it would have been useless to explain to a policeman that one of my fellow passengers had ‘looked’ at me. 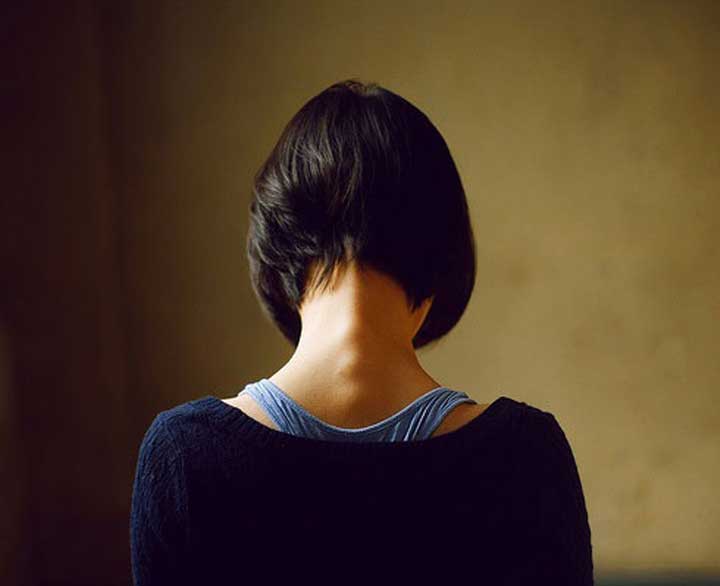 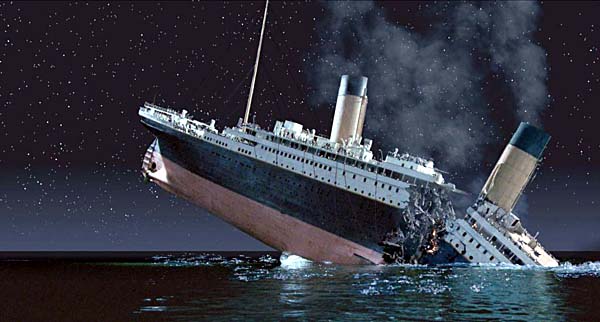 4 Most Easy And Common Habits To Make You Unsuccessful 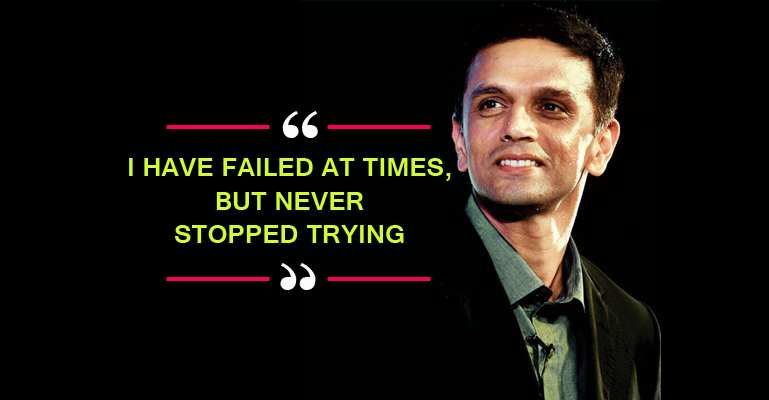 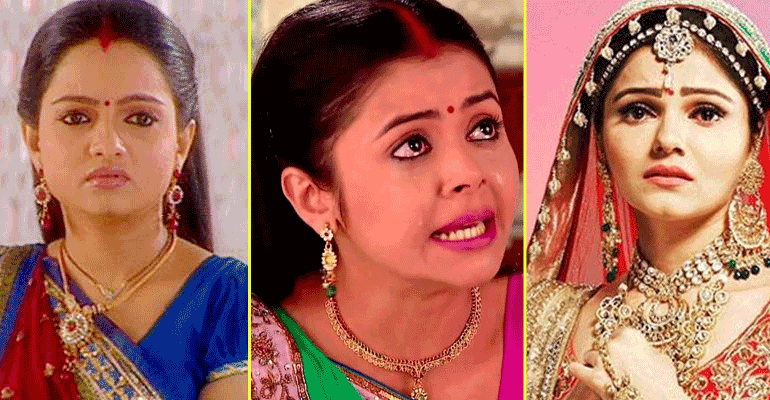 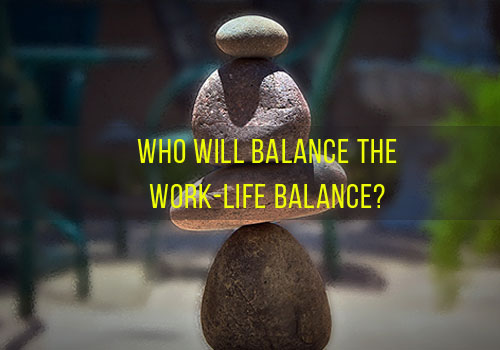 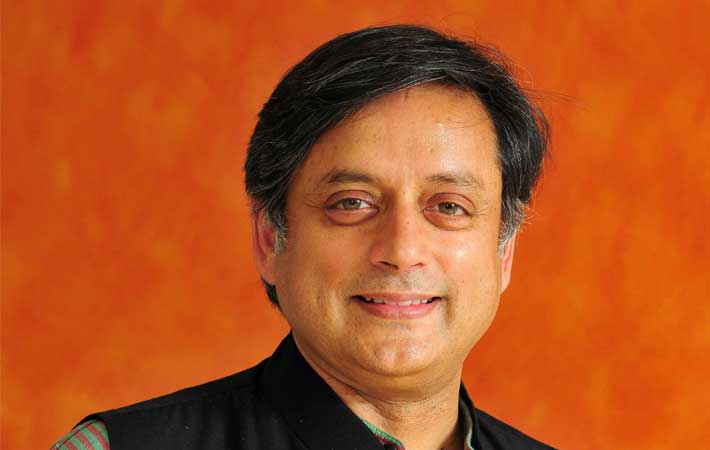 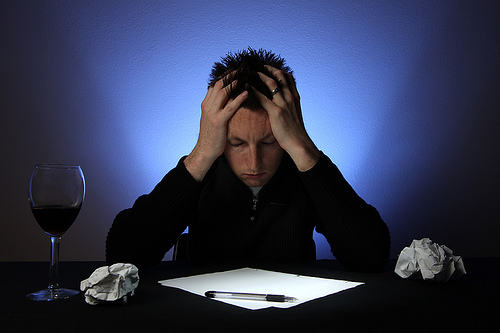 Money Matters: 5 Tell-Tale Signs You Are Ready To Move Out Of Your Parent’s Home 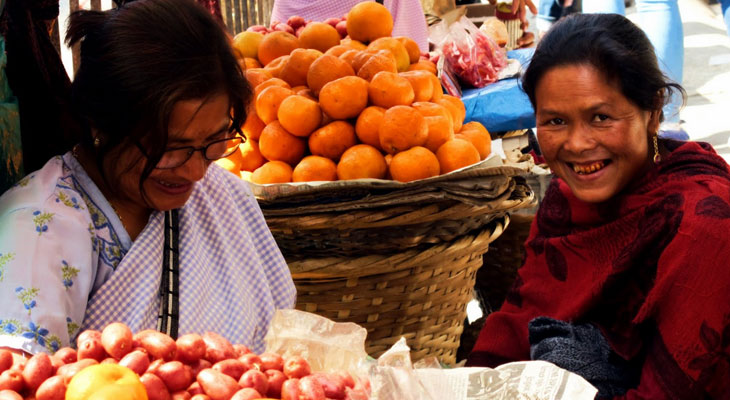 Khasi Women In India Call The Shots. Why Can’t We?