Richart Sowa, a British environmentalist and architect, built an artificial floating island called “Spiral Island” in Mexico. Unfortunately in 2005, the island was destroyed by hurricane Emily. 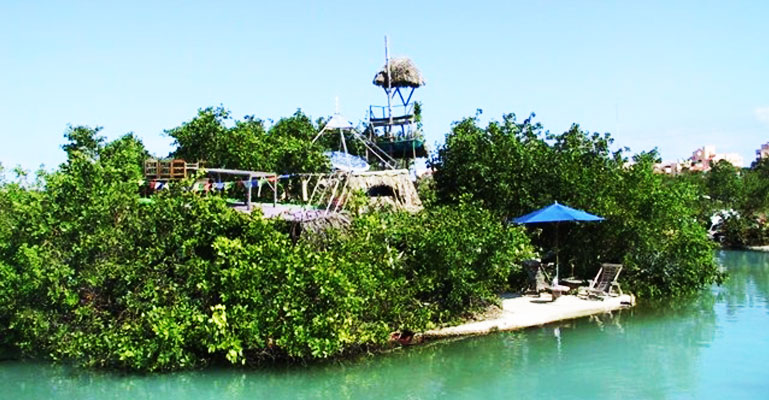 But he was not devastated. In 2007, Richart Sowa rebuilt another such floating island near Cancun. He named it “Joyxee Island“. 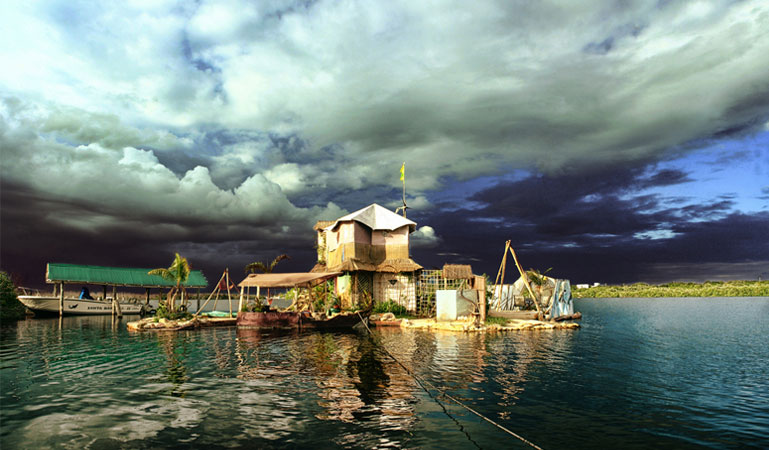 Joyxee Island was originally around 66ft. in diameter. However, as Richart Sowa went on working with his creative instincts, it now measures around 82ft. in diameter. 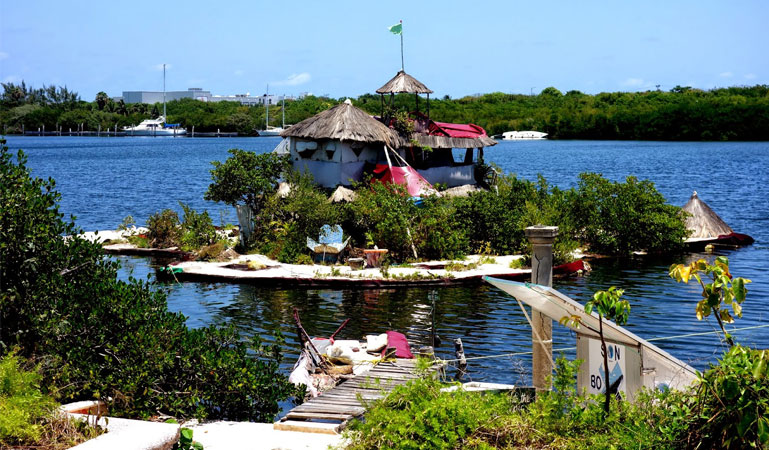 This artificial floating island is made of over 100,000 recycled plastic water bottles. And to your surprise, the island also has three beaches, a house, two ponds, a solar-powered waterfall, a wave-powered washing machine and solar panels. 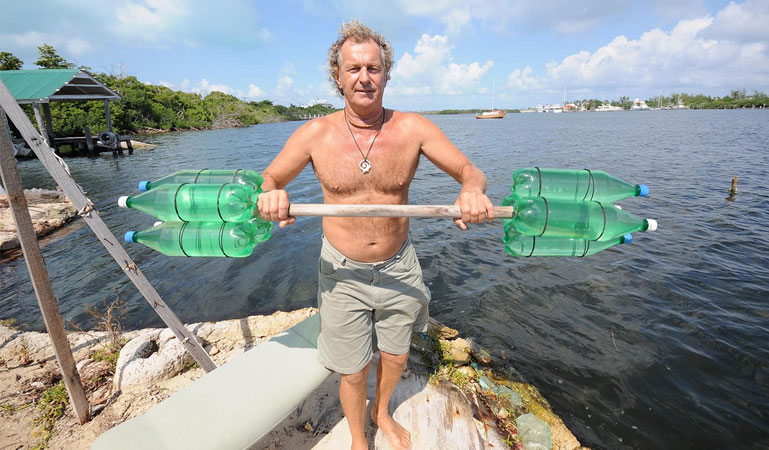 He has now opened the island for the visitors. In exchange, visitors make voluntary donations which keeps Richart afloat and helps his work-in-progress to make this island more self-sustainable.

In the video below, Richart takes you through his dream island as he reveals, with passion, the magical tactics and creativity he used to build the beyond-imagination artificial island called Joyxee Island.
[mashvideo]
Subscribe To LifeBeyondNumbers: 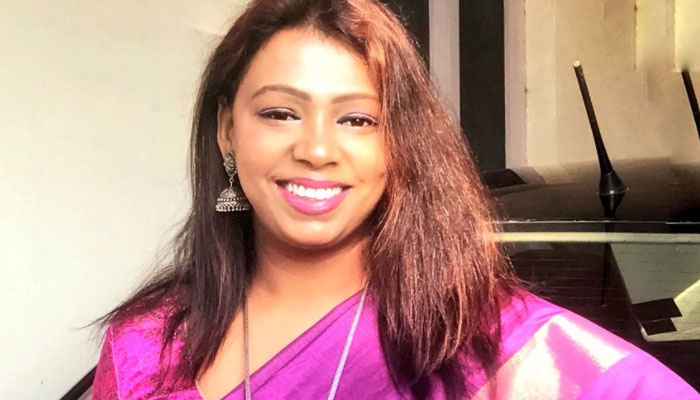 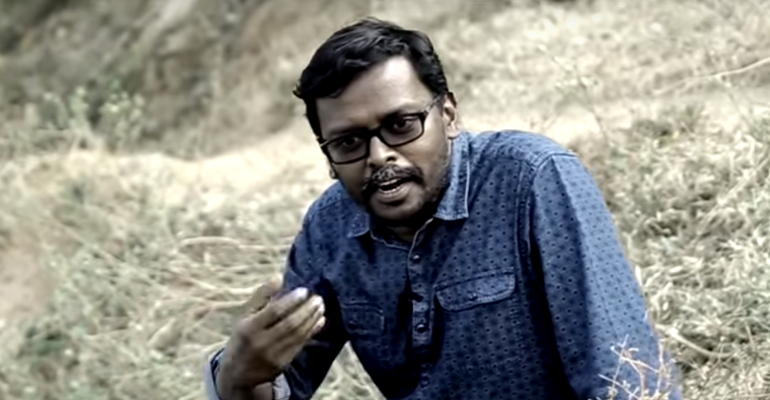 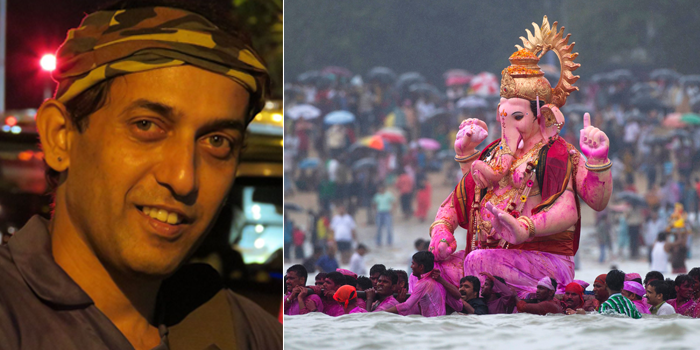 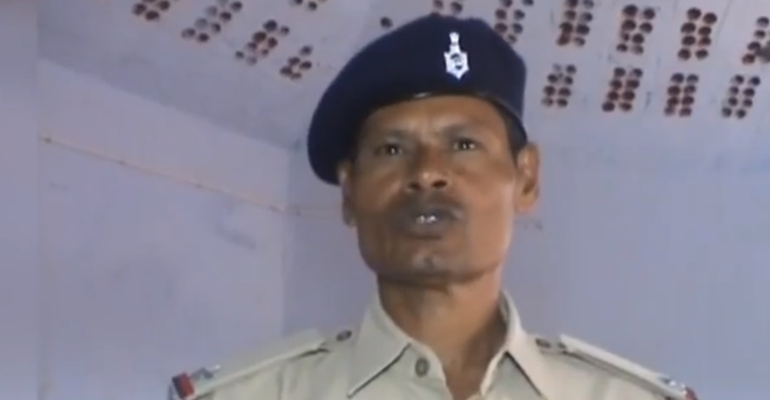 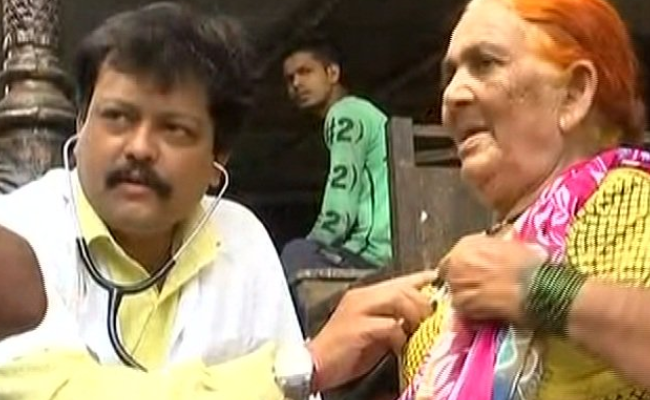 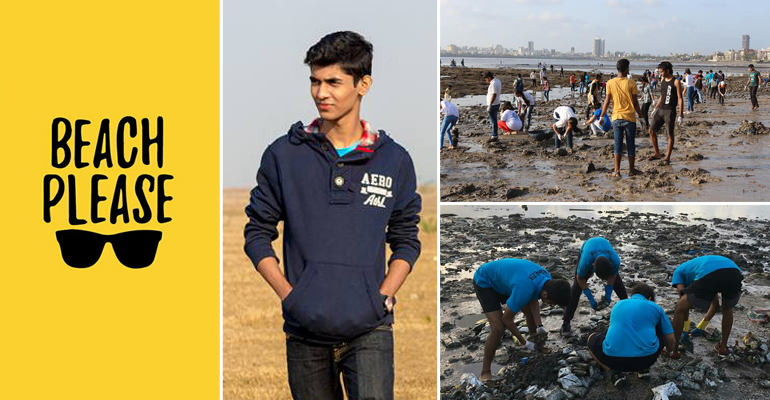