A recently read Forbes article concluded that employees who stay longer than 2 years in an organization get 50% less pay. This according to them is the worst kept industry secret. Which brings me to the larger question; Is the fast paced business environment and rapid technological advancement outpacing and out-thinking the existing HR capabilities; Are organizations involved in break fixing and short changing or does a real solution exist. Is this stark reality, making words like ‘loyalty’ become a thing of the past. And finally is it good or bad for the organization. That I believe is a function of a variety of variables; The nature of its industry, its position within its life cycle, the estimated appetite for growth and its overall current performance are few of the factors that shape the people strategy of a company.

The equity theory was developed by John Stacey Adams, a workplace and behavioral psychologist, in 1963. Equity theory is based on the premise that employees will put forth a particular level of effort that they feel compares to the reward potential. Organizations try creating a balance between the inputs and outputs as propagated by Adams. A better balance creates more workforce motivation and a skewed one leads to deviant workplace behavior. The annals of this theory is still widely relevant even today, 50 years after it was first published. 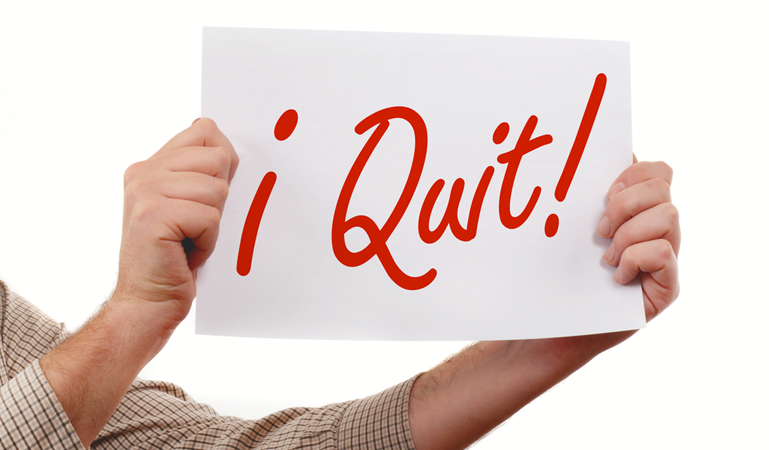 A friend of mine, who recently quit his decade-long job with his company, tried proving it to me mathematically that it would take another 6 years and 2 “switches” for him to regain the estimated growth of his base compensation 4 years back, which would eventually bring him at par with the industry standards. A passionate junkie at work, with sharp skills and a thorough brand loyalist, it was a complete shocker when I heard him leave his organization. It was in his words “ the sun dawning on him late in life”. He had widely been recognized and appreciated by his organization for his invaluable contributions. So what went wrong? In pursuit of diversity & functional fulfillments, his company recruited a dash of new people at higher salaries and superior grades. His argument was that they were lesser educationally qualified and had a lower experience and contribution to deserve the position. It created an “Equity Bias” and led to gut clenching demotivation for him that impacted his performance and subsequent exit. So what do organizations do in such scenarios? Could they have done things differently? Could they have retained him? The answer depends on 2 things:- First, the perceived value that he added as an individual in his role and how long would it take to replicate the same. Secondly how much risk does the company run to have a disgruntled old timer within their ranks. My guess in his case is that the latter overpowered the former.

Companies want stickiness of their clients and customers. This had led to the emergence of concepts like “ customer lifetime value” etc. But do companies want employee stickiness? Or shall I say does companies need it? In direct sales, it is famously said “people buy from people” so as in organizational behavior it is believed that “people work for people”. In my opinion, people generally work for themselves notwithstanding minor romantics who work for the company and their brand. Since the Company by itself is an inanimate entity, it’s the people and its stakeholders that make it real. Hence, we have “people working for people” concept. I’d be happier to have “people work with people”. And the organizational history, culture, values, missions should clearly define the type of people it should have. The John Sculley and Steve Jobs duel at Apple clearly demonstrates the need to have people who are culturally ingrained in the essence, vision, value and genesis of the company. A departure from this ethos, for a short term gain, can spell doom. To quote Subroto Bagchi of Mindtree, “It is said that even after an entire lifetime, God cannot figure out if a man is good or not. Interviewers try doing this in under an hour in course of a couple of conversations”. Sometimes this haste topples the boat. I have personally known of people who have made budding careers out of swift moves to different companies. My thought there is less about the people and their growth and more about the organizations that they came in and moved on to. Did the time frame allow them to create an indistinguishable value that resonated even after they are gone? Which brings me to the thought of whether my friend’s organization be better off without him or living with perennial job hoppers.

Vineet Nayar in his brilliant book titled “Employees First Customers Second” explains the value of his employees. He argues that the core business of any organization is to create a different shared value for its customer and this value gets created through the interface of its employees with its customers. So the business of management should be to enthuse and encourage employees so that they can create a different shared value. Hence employee first and customer second. At least at the level of leadership, the most admired companies of the world have shown cohesiveness of the core team that has largely remained intact. Apple, Google, Facebook, Amazon, Microsoft, Berkshire Hathway, J&J, Tatas , all have had a home-grown, in-house developed leadership team. Yet the moot question remains, what happens to the larger group force working lower below, who form the crux of operations. Are they susceptible to be short changed? Is it good or bad in both long-term as well as short-term? How much investment needs to be allocated to manage this complexity? And finally is it all worth the cause.

The Forbes article clearly highlights an unfair reward trend. It is customary to note that humans are complex creatures and sometimes the same goes with organizations. However, loyalty isn’t gray. It’s black and white. Organizations should have a sight to see through it. Even when the world as we know is not fair, the better humans are expected to be just, fair and loyal and so are better organizations. However, sometimes, we as individuals and companies generally follow the approach of “path of least resistance”. It might turn out to be a good strategy in the end but might still not be fair. In the words of Michael Pollan “perfect objectivity is an unrealistic goal; fairness, however, is not”. It may be a departure to the nature of things but it needs to be there for things to be truly great. Something to ponder upon for all in the organization.

What Matters The Most – Success or Journey?

8 Tips On How To Maintain A Healthy Relationship While Traveling