At a time when youngsters are looking for motivation to engage themselves in social work or take some kind of social responsibility- this 67-year-old man, who happens to be a farmer is on a motorbike to sensitize and create awareness about organ donation.

An organ donor himself, Pramod Mahajan is from Sangli and has decided to dedicate his life for a noble cause and to educate people about the necessity of donating organs which makes saving lives easy.

Surviving on one kidney, as he donated one 10 years back, Mahajan began his tour from Pune on October 21 and is now on a 100-day motorcycle ride across India to spread the message.

According to the report, he was received at KEM Hospital in Parel by the Regional Organ and Tissue Transplant Organisation (ROTTO) and the NGO Mohan Foundation. 114 people from the state had donated organs in 2017, ROTTO chief Dr. Astrid Lobo Gajiwala said.

“The man who received my kidney is now married, has two children and has had 16 more years added to his life,” the sexagenarian said. “I cannot be more happy to be a donor,” he said to TOI.

With a target to cover 10,000 km across India, he is on a journey ‘Bharat Organ Yatra,’ which is organized by a non-governmental organization Rebirth, which works to make people aware of organ donation. Further, it is also associated with the zonal transplant coordination committee (ZTCC) of Pune. 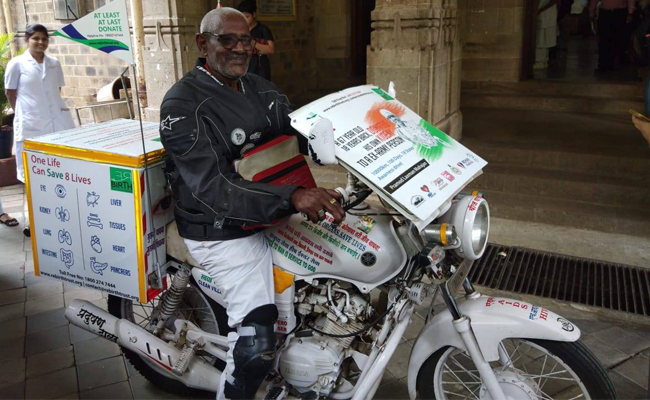 In an interview with HT, the founder of Rebirth, Ganesh Bakale said, “Mahajan is a farmer by profession and very dedicated to this cause. He, being a donor himself, had donated a kidney to an unrelated recipient many years ago. The recipient was said to be an army jawan, according to him. Mahajan who came to us with the thought of a tour was immediately chosen to get our support for this journey and hence, we have organized this event together.”

After a successful operation for the donation at Bombay Hospital, he is now happy as there were no health issues post-surgery. “I now want to give back to my nation through this journey,” he added. 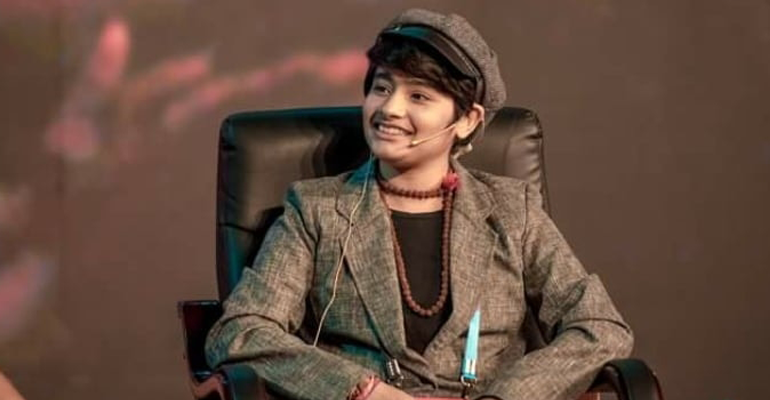 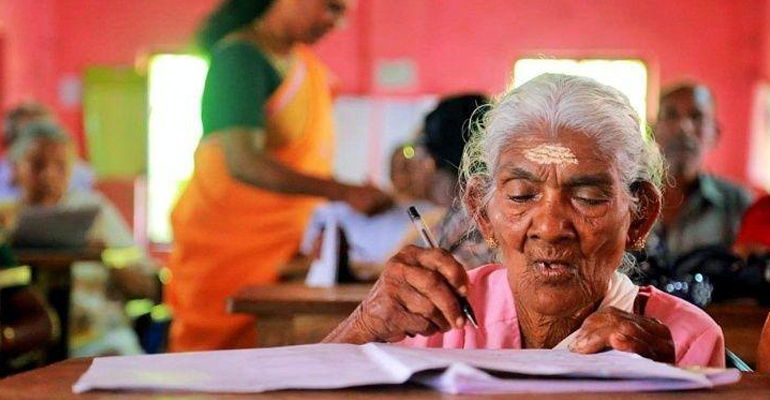 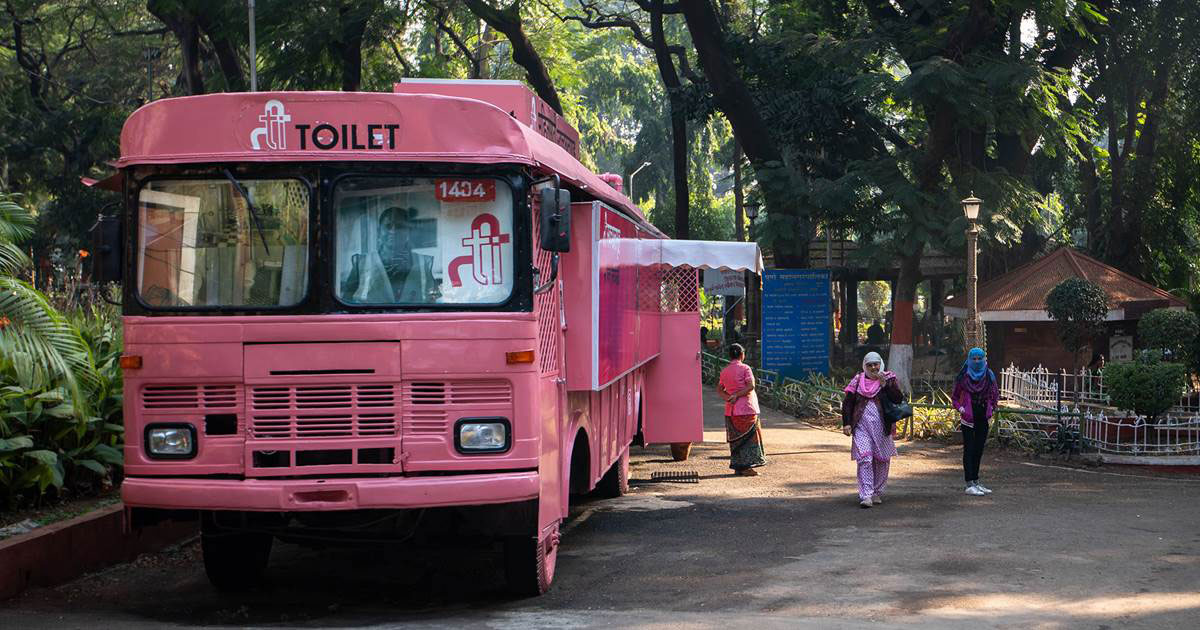 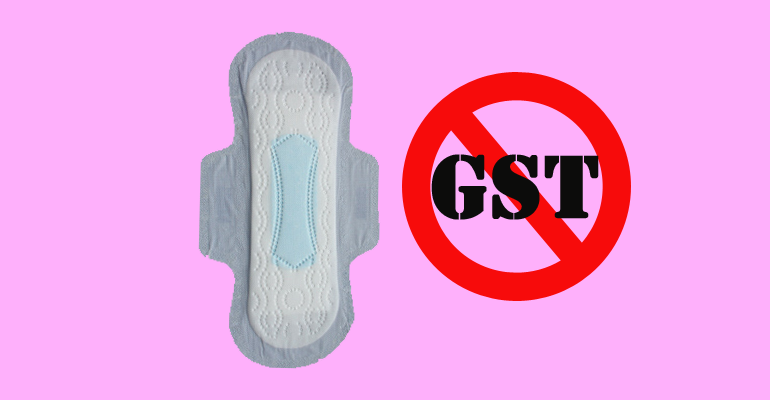 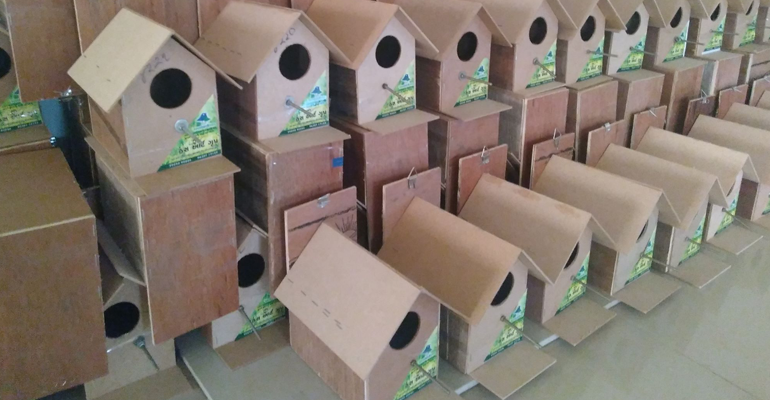 “Mother Is A Verb”: This Is Exactly The Kind Of Police Officers We Need In This Country 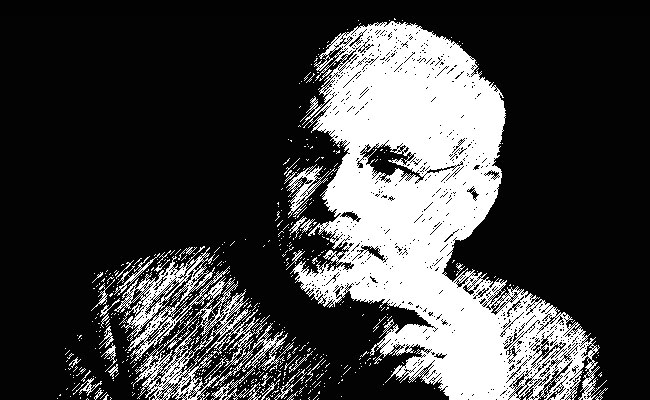 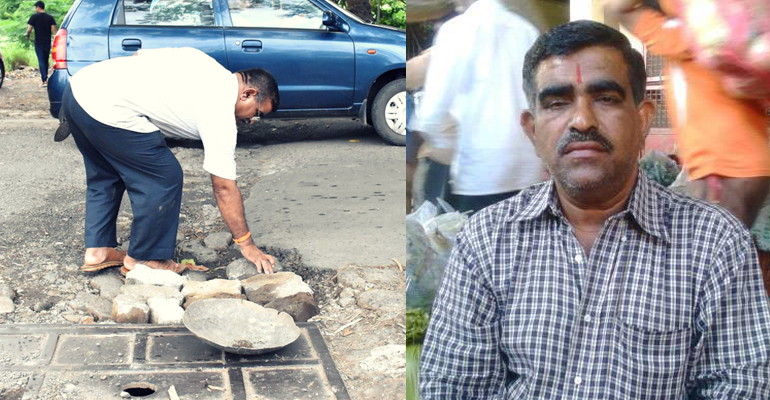