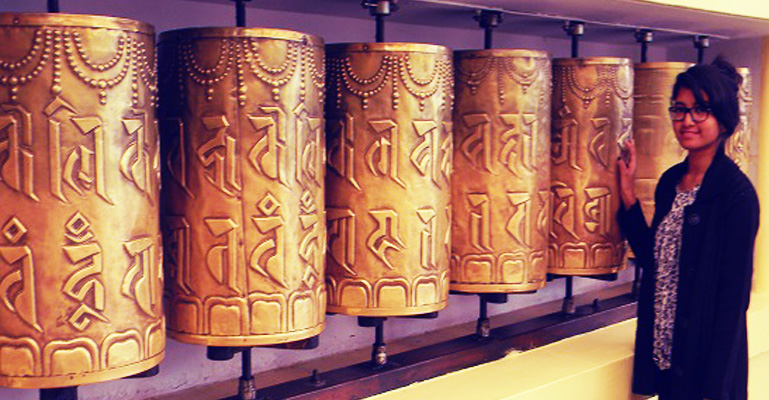 Travel Diary: A Walk In The Hills Of Himachal

I pulled aside the silk curtains rubbing my eyes and looking for the birds who chirped every morning on my window sill. But there were no birds. Cold, thundering silence prevailed and I saw something greater than life, greater than maybe anything. White grand mountains looked upon me from a few meters, like majestic structures. Mild sunlight studded their linings like golden sparkle. There was an unusual cold floor beneath me and before I could wonder why I was wearing knitwear, I realized it was Himachal.

Opening To The Heavens

Cold winds blew from the hills to my balcony and the Beas River gushed below singing rhymes. The Manali village was a land of peculiarity. Conical roofs pointed abstractly over the land and the walls were colored in bright shades of fuchsia and lime. People wore ethnic jewelry and strolled around with their horses and yaks. A small hut was buzzing with men around a tiny fireplace where a little boy served traditional tea. Manali has this ethnic, vintage charm fused with the urban, posh lodgings of the West. Some of the highly plush hotels are The Piccadilly, The River Valley, Span Resort & Spa and River Crescent.

The Abode Of Divinity

The Halima temple place is a serene moment in itself. It’s a hut-shaped structure resembling three conical roofs kept upon each other. Rabbits and horses strolled around in the vicinity on the dewy lawns and old women in traditional red knitwear carried fresh flowers. The entrance to the temple is a three feet small hole leading to a hollow cave that marks the shrine of Goddess Halima. Towering alpines and cedars looked upon tourists and a panoramic camera view got me illumined in an awe-inspiring way. Another tourist attraction is Solang valley that marks a lot of adventure sports including paragliding and a rope-way which grabs the view of the entire valley, while the Himalayan peaks under cloudy shadows stand at eye level.

Another unique attraction is the Vashisht temple that has a hot water bath for tourists.

Snowflakes On My Palm

Gulaba was the location I was waiting for since all this time. A bed of snow and an air of snowflakes; I envied the locals who smiled graciously as tourists made snowballs for the umpteenth time. It was a thundering pattern of alternate slopes and flat roads. The higher slopes were scantily studded with people. But the pure, white snow made it irresistible for me to climb up there. And it was worth it. I lay back down with the snow burying in my hair and making my head turn into a freezing ball of ice. I wanted to capture the sturdiness of the moment, with massive peaks towering upon me but I had to sit up to stay conscious. 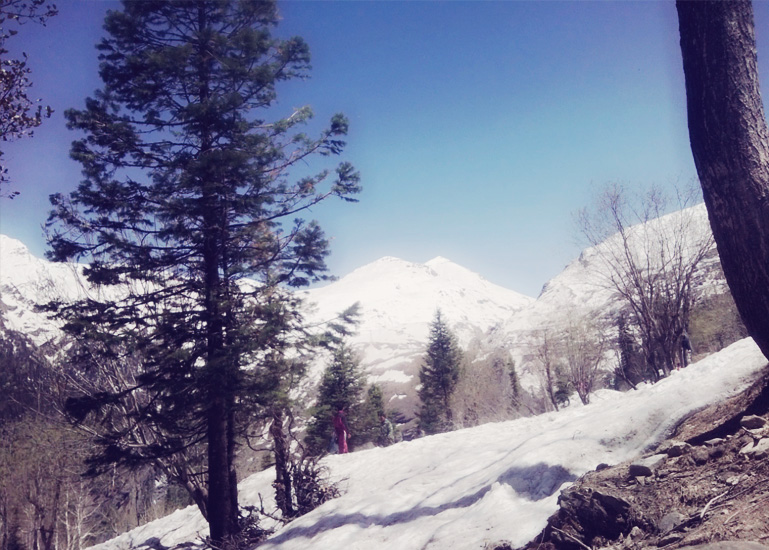 We slid down the hilly snow slopes ending up in a pool of sparkling ice. I made up a snowman for the first time ever and went skiing too. Couples dolled up in the traditional drapery and chunky jewelry and posed for the cameras like they did in old Bollywood flicks. Countrymen served the now-extinct hot soupy noodles to frozen tourists.

It took us almost twelve hours to finally reach Dharamsala, which is in the upper reaches of the Kangra valley, from Manali while it was heavily pouring outside the car in the dark. On our way, there was this lovely, green-watered Dal Lake, which naturally takes its name from the Dal Lake of Kashmir. It is considered sacred as there is a small Shiva shrine on the banks of it. It was twisty, windy road that was marked by one side with tough hills and the other with deathly valleys. Dharamsala is worldly known as the home to the Tibetan Buddhist religious head, the Dalai Lama. It has a long heritage of over 200 monasteries and more than 20,000 monks and nuns. McLeodganj, also known as Little Lhasa is the home of the Tibetan Buddhist head.

The hotels and spas were lesser plush here but had just the perfect traditional and religious aura. This is the land of generosity, peace, and love. It won’t shiver you like Manali does but it’s goodwill and scenic beauty will surely take your breath away. The hotels had amazing decor that covered the various aspects of the Tibetan and Buddhist traditions. Being a Buddhist by birth and choice, it felt home to me. The marketplace was a lovely mix of ethnic and western shops. Some shop outlets were exclusively selling Tibetan antiques, traditional beads, rosaries, gemstones, rugs and wall hangings and anything and everything from the Tibetan shelf you couldn’t resist buying. I got tees that had Pali translations of empowering words and ate momos and noodles to my heart’s content.

I stepped into a small monastery by the roadside and the buzz turned into dead silence where one could only hear the chimes and chants. People rolled the prayer wheels around a square space thrice, following the Buddhist rule. A cubicle was filled with diyas lit and a few people were lighting up the blown ones. An old monk was walking past me and as I targeted my camera at him, he started running away with baby steps. I couldn’t help but laugh hard while he threw a comic little chuckle, conscious of the place. Buddhists, you know, are messengers of love.

The next place we booked upon was Khajjiar, famous by the name Mini Swiss. Reaching Khajjiar from Dharamsala was the longest and the most dangerous and exciting road journey of the entire ten-day trip. It was a long, slim and windy pass that was wide enough to just accommodate one car.

Mornings greet you with golden chunks of the Everest, right through your balconies. This is not much of what you call a buzzing town. And that’s the best part about it; you get to stay in a three-star amidst the woods and the wild. Lush green spread over a massive circle and studded by alpine trees on the lining and a tiny lake in the middle. The whole green spread turns to an icy white spread in winters. There are a lot of fun activities here including paragliding, zorbing, horse riding and kids play area on the lawn. I rode a horse with my baby cousin around the plush lawn in the scenic backdrop of rocks and alpines that almost made me feel like an English warrior, along with a little one for no specific reason.

We found a piece of soft lawn and relaxed a while, a pretty long while letting the natural vibes subdue us. Children played around the sheep and goats while a poor mandolin player mesmerized everyone with his skills, playing and singing the tunes from the hills.

Of Churches And Perches

This was the last location on our bucket list. A beautiful hill station spread across five hills including Kathalagh, Potreyn, Terah, Bakrota and Bhangora and once ruled by the British Empire in the late 18th century. The Panchpula waterfall was a lovely summer retreat with its stunning greens and rocks in the chilled water. You can actually climb up through the foot of the fall because it isn’t that steep. There’s a hot beverage shop a little ahead and that’s the perfect thing to have sitting on a rest chair and throwing your legs in the water. A few rocks around a tea table give create the natural spa aura.

The waterfall can be walked up to a two-kilometer height, where it is supposed to start from. The fall is surrounded from three sides by stony hills and bushes while the frontier is empty space that lets you know how high you are. No pun intended! After you spend a week in the hills, the altitudes and extremities don’t sound like an issue. We would see the whole Himalayan range draped with snow through our car and the Beas waters that fled past through the valley.

Dalhousie has some really beautiful vintage churches like the St.John’s, St. Andrew’s and St. Patrick’s church. Built with stone, it denotes the vivid details of medieval British architecture from its porches to the roofs and the interiors. There was a small bird sanctuary outside St. John that had almost every stunning breed including turkeys, ducks, hens and a lot of other exotic feathered stuff.

Himachal is the quaintest, coldest and the most breathtaking region I’ve ever traveled to. Even the slightest memory of the place tickles my wanderlust glands and takes me back to the hills I’ve always adored. I’m a mountain baby now!

Anagha Patil is a freelance blogger and content writer who writes on everything from content marketing to wardrobe styling. She is a regular writer at IFW, InkCrafts, BloggingWays, Buzzfeed TheGuestWriters, PaulWriter and others. Apart from Unplug The Word, her professional writing services, she also works as a kids publication writer and a ghostwriter too. When she's not blogging, she's busy reading fiction or contemplating on the diversity of life. 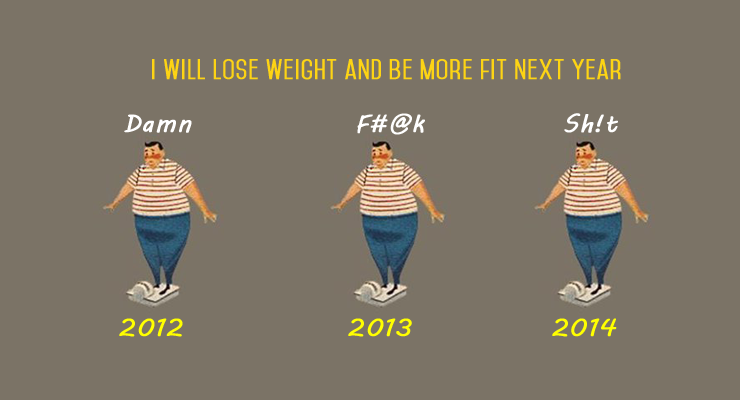 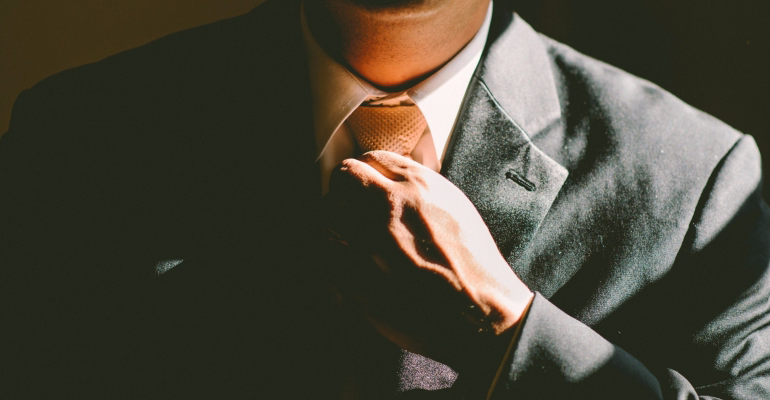 Why Become An Entrepreneur In Today’s Global Economy 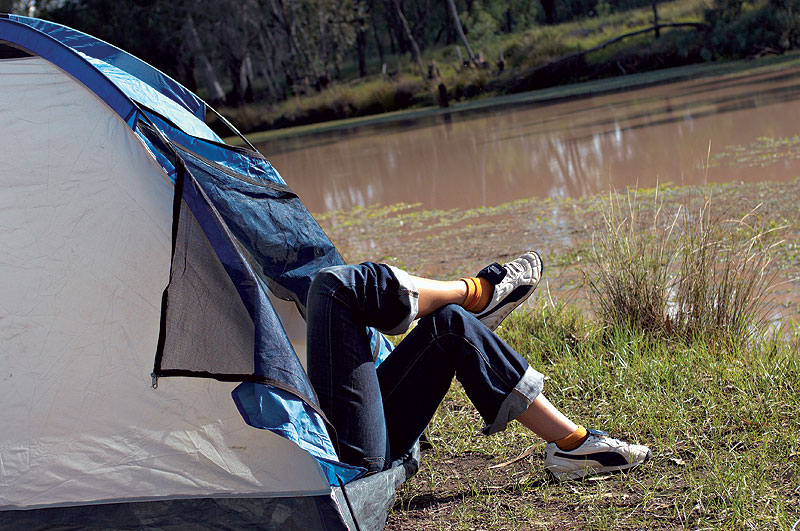 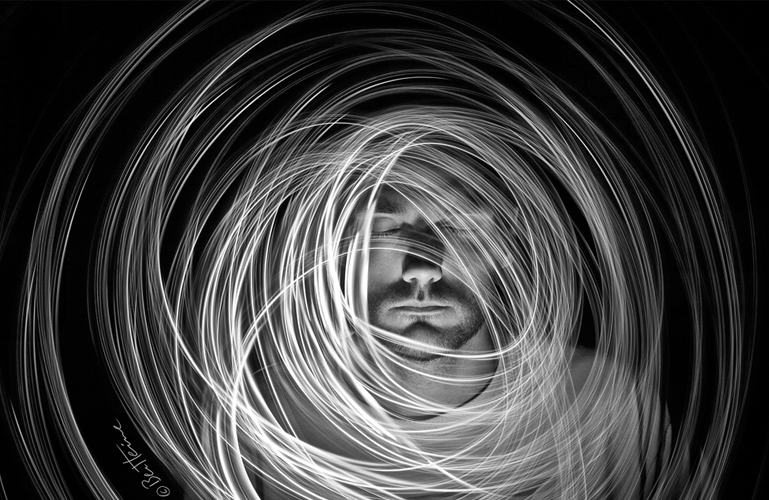 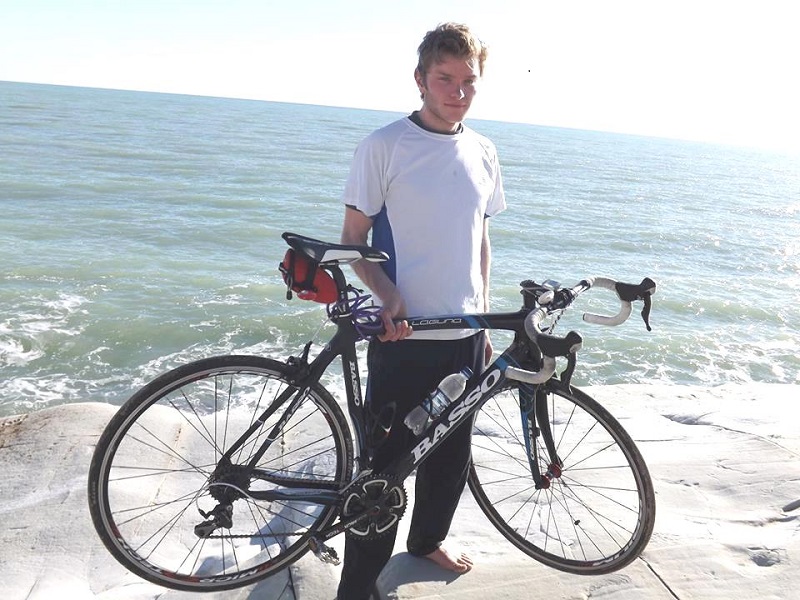 Lose Yourself, But Don’t Lose Your Phone