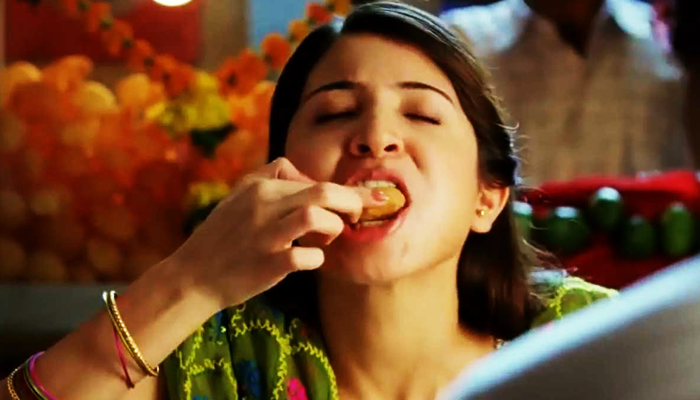 Gastronomical Bucket List: 13 Indian Dishes You Must Try Before You Die

If you are a foodie who is always on the lookout for new cuisines to experiment or someone who wants to try the lesser known dishes of India, you are in the right place.

The vinegar based pork curry is one of the spiciest dishes in the Indian subcontinent and also one of the tastiest. Originating out of the Portuguese influence on the people of Goa, vindaloo uses Kashmiri chilly, jaggery, vinegar and garlic to bring out a whole range of taste profiles. Eat it with pulao or sweet rice the next day to enjoy the rich flavor of marinated meat.

Where to eat: Goa

Kathi rolls are the richer, Indian versions of a wrap wherein flat bread called paratha is fried and then toppings like eggs, meat, vegetables or prawns are put in and the bread is rolled up. Spices like pepper and tomato and chili sauces are also sprinkled inside based on the preference of the person who will be having it.

Where to eat: Kolkata

The staple diet of the majority of people in Punjab.  The saag made out of ground mustard leaves is relished in accompaniment with bread made out of corn. Don’t forget to add butter generously before you start eating!

Where to eat: Punjab

If you don’t use the shoulder or the shank of the lamb’s body to make Rogan Josh, you are not having this dish in the proper manner. This mutton curry tastes best when paired with soft flatbread known as naan or with rice which has been flavored with saffron.

Where to eat: Kashmir

This traditional Maharashtrian breakfast food is loaded with calories and available in both vegetarian and non-vegetarian options. It is served with two buttered pieces of fluffy bread along with a side of tangy and spicy vegetable curry. You are supposed to scoop up the curry with the bread, add a dash of lemon and then enjoy your bite.

Where to eat: Mumbai

Gajar ka Halwa or an Indian pudding made with carrots, sugar, ghee and milk is a delight for all those with a sweet tooth. Make it a point to top this rich dessert with nuts like almonds and pistachios before you gobble it all down.

Where to eat: Delhi

One of the major plus points when it comes to Indian cuisine is that it can be aromatic and flavorful at the same time. Chicken Chettinad is an apt example of the Indian cuisine as a variety of freshly ground spices are used in making it and the dish is usually topped with a hardboiled egg. If you don’t like chicken, you can also use lamb, prawn, fish or crab to prepare your meal.

Where to eat: Tamil Nadu

It is really hard to think of Bottle Gourd(Lauki) as being that tasty but somehow the chefs of Rajasthan made the impossible seem possible. Shredded laukis are made into meatball shaped pieces and then fried. The pakoras are then brewed in a tomato and onion based gravy to infuse the tangy flavor into it. This dish tastes best when combined with the roti made out of wheat flour.

Where to eat: Rajasthan

This is a controversial one as even some of the Bengalis don’t like the dry fish Shutki. Nevertheless, those you love it can’t stop asking for more when they sit down to eat it. Most of the pungent smell of the raw fish subsides when you cook it and the more you eat it, the better you will like it.

Where to eat: West Bengal

Are you fond of spicy, Chinese street food? In that case, you will surely love the Chicken 65 dish which hails from the city of Chennai. Eat this one as an appetizer before your meal or even an entrée.

Where to eat: Chennai

One of the most popular street foods in India, Pani Puri is made out of hollow, crisp bread balls which are filled with an assortment of mashed potatoes, chickpeas, coriander, onion and doused in tamarind infused water. The smell and flavor of Pani Puris will leave your taste buds salivating and wanting for more.

Where to eat: Kolkata, Delhi, and Mumbai

The Gujarati dessert ‘Matho’ combines the best of the ‘mishti doi’ of Kolkata and the ‘shrikhand’ of Maharashtra. Yogurt is prepared at home and then it is infused with sugar, cardamom, saffron and cream to make it thick and then the mixture is chilled. Fruit flavored pineapple or Mango Matho is also available in the city.

Where to eat: Gujrat

The last but not the least, the Mirchi vada is not for the faint-hearted. To make Mirchi vada, whole chillis are used, a slit is made on the side to remove the seeds and to add a potato filling into it. The stuffed chillis are then fried in piping hot oil and served with an assortment of sauces.

Where to eat: Rajasthan

This list can go on. For a foodie like you, there is so much out there to taste. And there can’t be a better place than India to satiate your taste buds. Let’s know your choices beyond this list.

Mousumi Gharami is an experienced and a whiz writer, who applies her creative thoughts and makes the best approaches to cover all the essential points of a specific topic. She is capable enough to manage writing assignments of all sorts and has succeeded in earning loads of success and acheivements within a short span of time, and all credits go to her hardwork, honesty, and dedication. 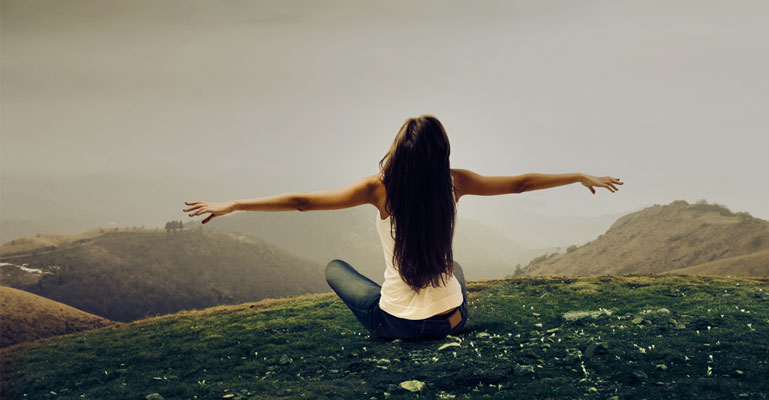 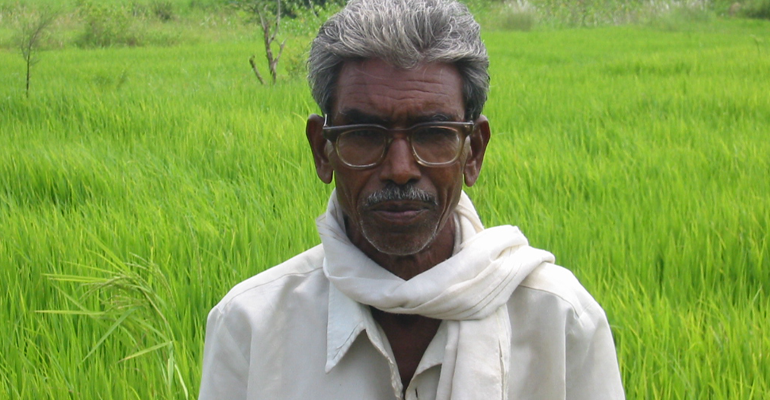 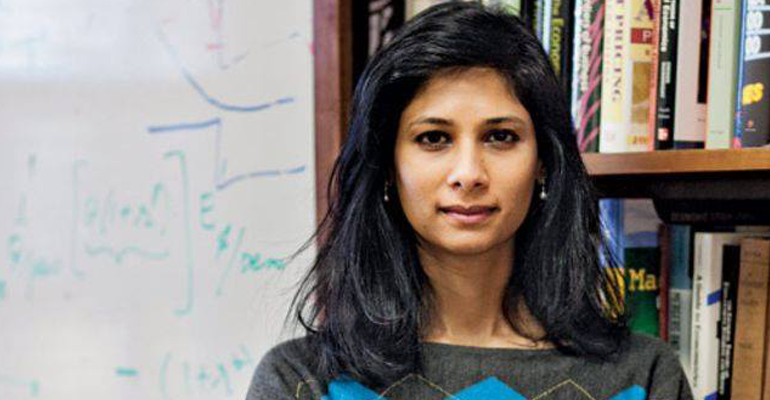