What Fat Dogs Can Tell Us About Obese Humans Will Surprise You!

If you always settle for top quality food and second best food doesn’t impress you, chances are that you are either obese or heading towards obesity. Not us, but the Hungarian researchers are telling so!

In a research, it was found that fat dogs may have more in common with obese humans than it was previously thought. The study suggests that dogs could be used as models into the causes and psychological impact of human obesity, mentioned VOA report.

When two bowls are placed in front of overweight dogs- one with top quality food and the other either filled with food they didn’t like or almost empty. The Hungarian researchers found that normal weight dogs listen to the instructions to look for the second bowl of food while the obese animals refuse after few rounds.

Therefore, after the observation, the researchers concluded that overweighed canines try to maximize their food intake from the higher quality food but when the food reward was uncertain, they hesitated to do the task.

Another researcher said, “Our explanation is that they go for the sure thing. If the situation is uncertain and they cannot find food, then they are unwilling to invest energy searching for it. For them, the main thing is to find the right food with the least energy. This is where we can draw a parallel with human obesity, where food rewards and negative psychological state are behind obesity.”

The dogs have very similar social cognitive capacity to humans. So for dogs and many humans, food is a reward worth waiting for.

So studying the food habits in dogs, which share our living environment may prove beneficial to scientists, who are studying the causes and consequences of obesity in humans.

4 Important Things To Remember During Your Skincare Routine Journey 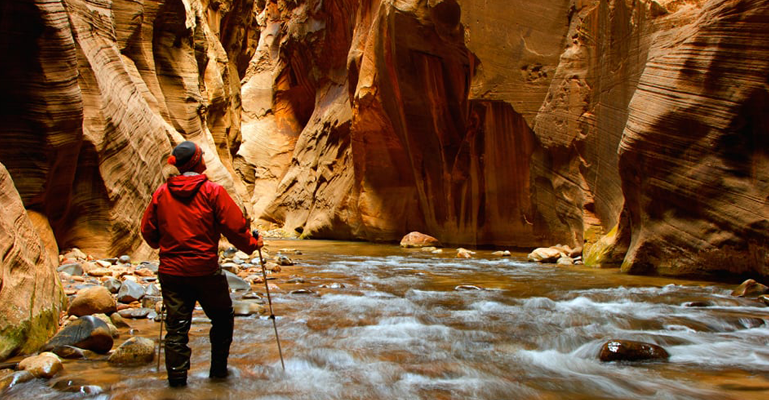 Zap Those Zits By Properly Using An Acne Patch 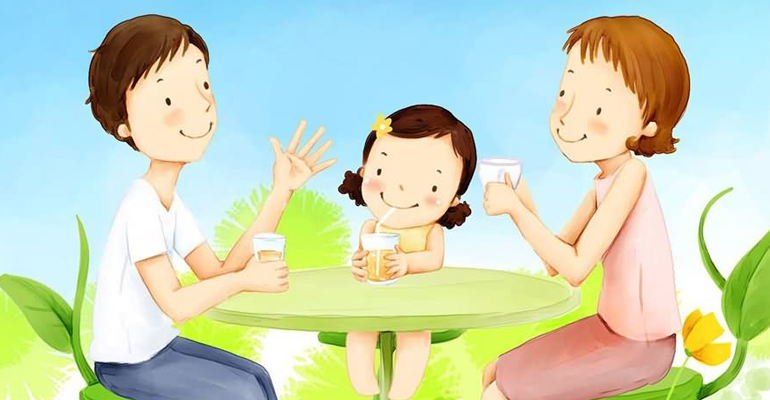 Take My Breath Away: Problems With Breathing When Running 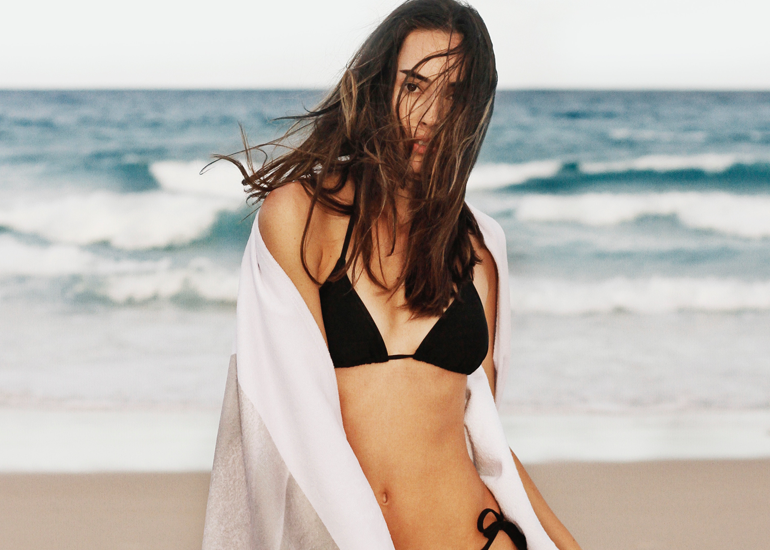 4 Non-Invasive Treatments For Toning Your Body 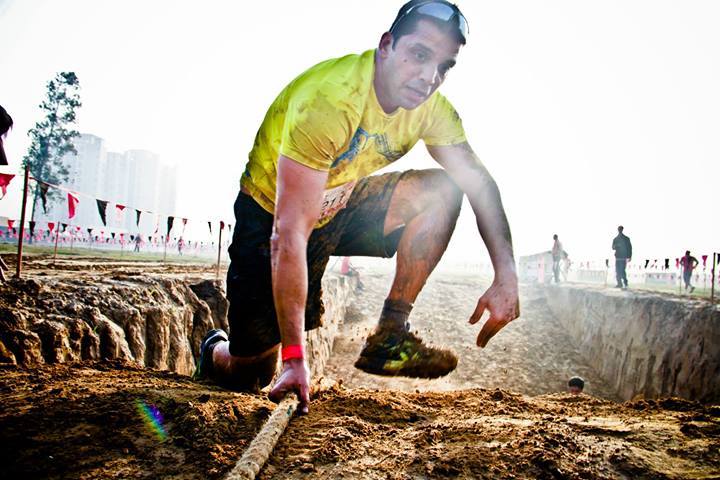 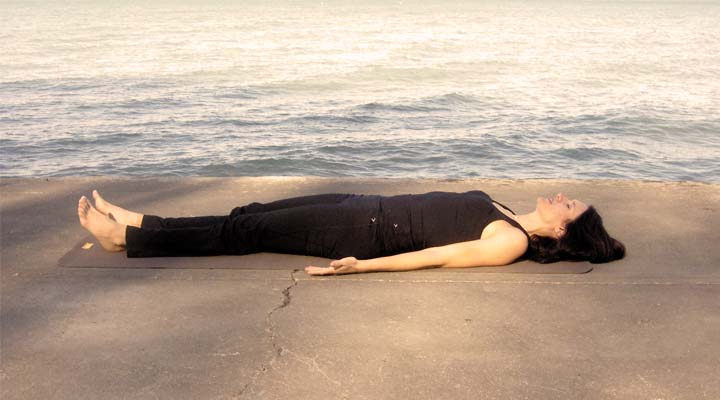 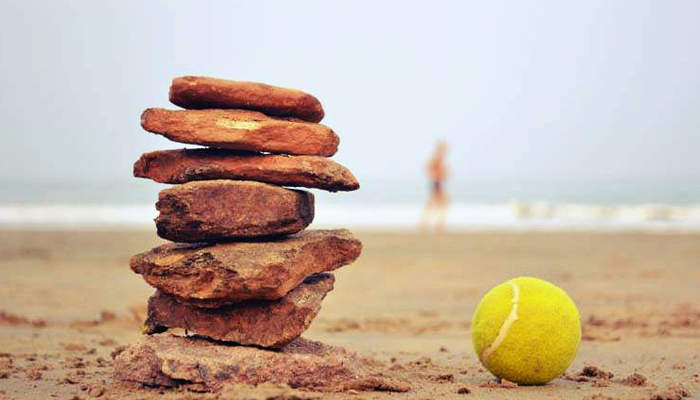 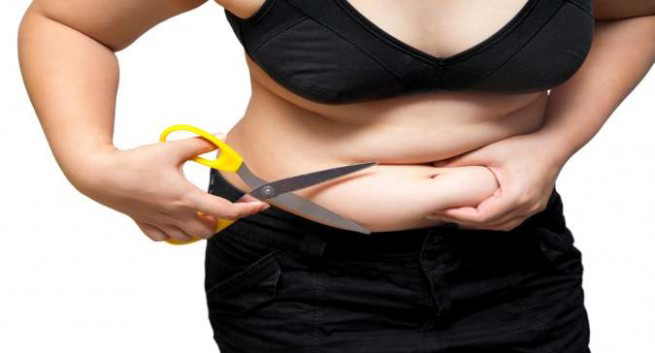 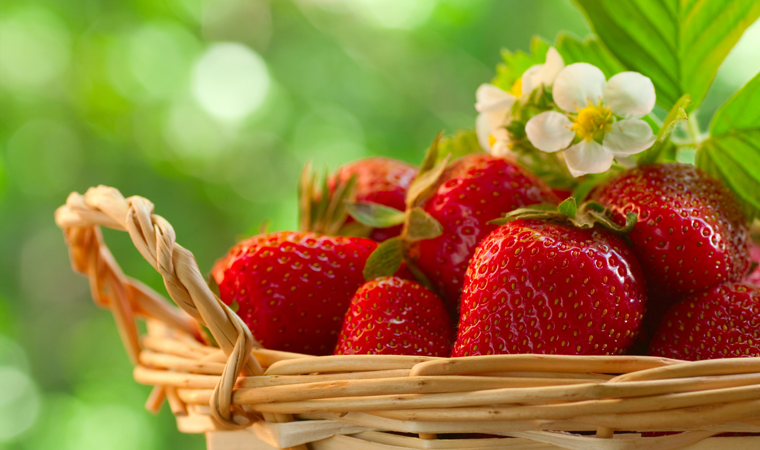