While communal tension and killings were at its peak post-Babri Masjid demolition in Ayodhya on December 6, 1992, there were also shining examples of bonding and brotherhood where Hindu residents and priests risked their lives to protect their Muslim neighbors.

There were about 4,500 Muslim residents at that time. While talking to Times of India, writer Anurag Shukla mentioned that there are numerous heart-warming stories of how Hindu community elders and priests gave shelter to vulnerable Muslims in temples and sent violent karsewaks away from several neighborhoods. He recalls how a mob used to ask about the houses where Muslims stayed and senior residents of the locality such as Ram Chandra Mishra, Ram Shankar Shukla, and K C Shrivastava stopped them.

“These seniors insisted that their relations with Muslims of the area went back many generations and that they wouldn’t allow anyone to be harmed. The elders refused to be swayed by threats, forcing the karsewaks to beat a retreat,” says Shukla.

The president of Ayodhya Muslim Welfare Society, Sadiq Ali recalls how the Muslims were protected by the mahants and sadhus of the Hanumangarhi temple till peace returned.

Muslim homes in Rajghat, Mirapur Bulandi, and Dorahi Kuan were attacked by a mob after the masjid’s demolition. “Many families came to our house for shelter. We formed a human shield to keep them safe. One rioter hit my head thinking I was Muslim but we succeeded in saving many lives,” says Parag Lal Yadav to TOI, who is a gardener and lives in Rajghat locality of the town.

Further, Ajay (Yadav’s son) also mentioned how their neighbor Ramzaan Ali and his wife had to drop their infant child when they were chased by rioters, but later managed to escape to their house. When the mob was about to throw the child into a fire, he claimed as his own son and saved the baby’s life. 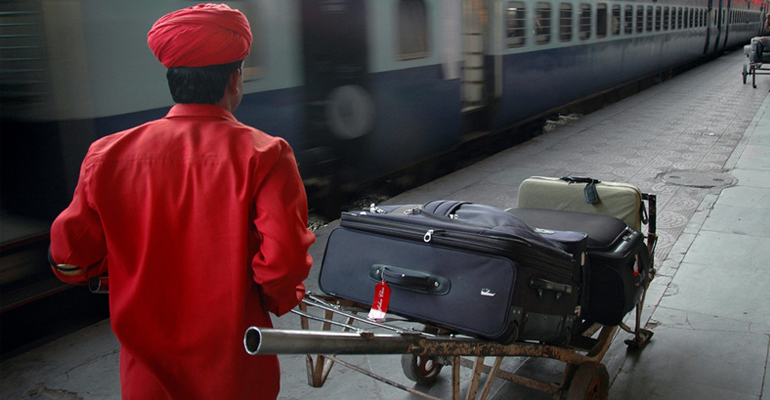 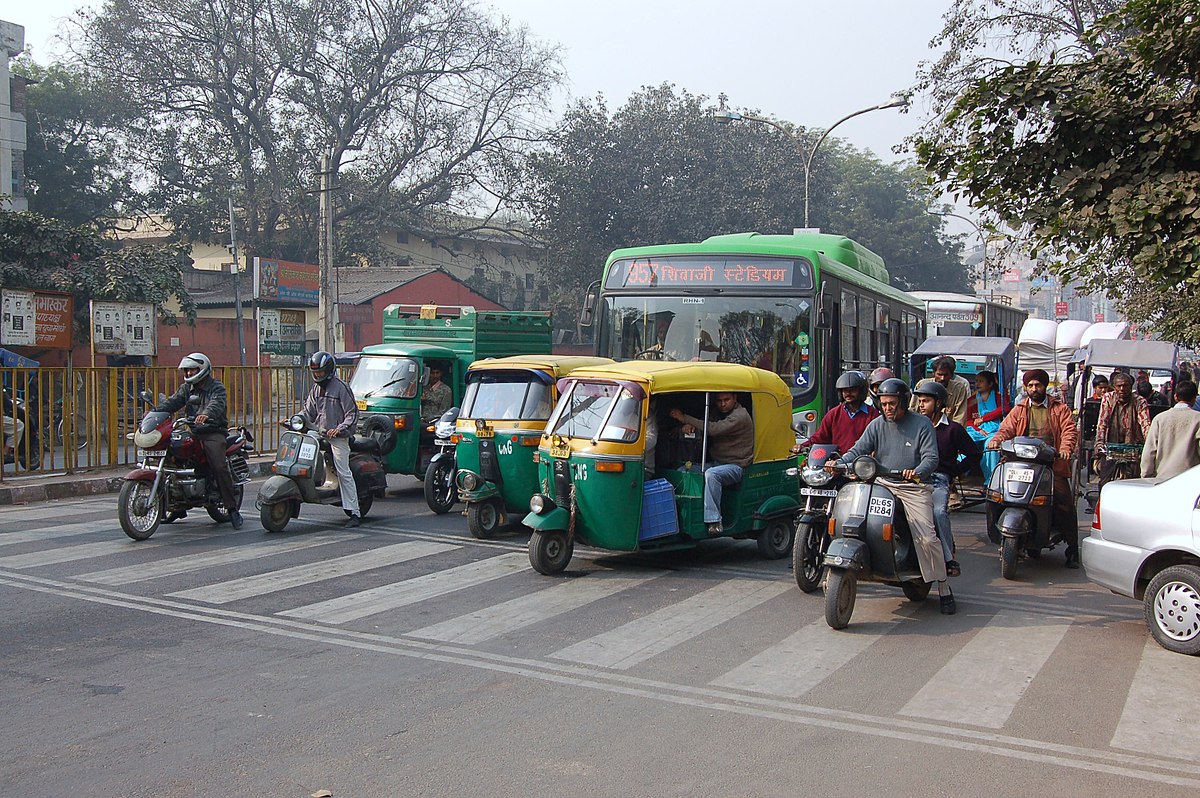 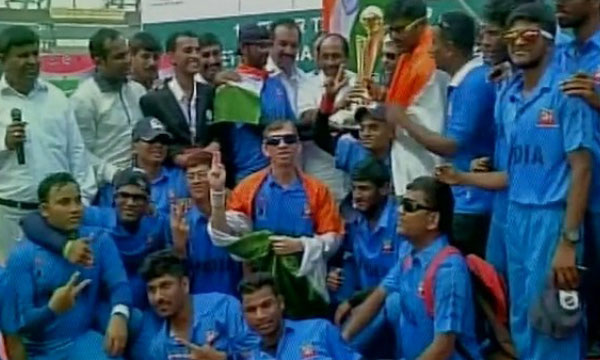 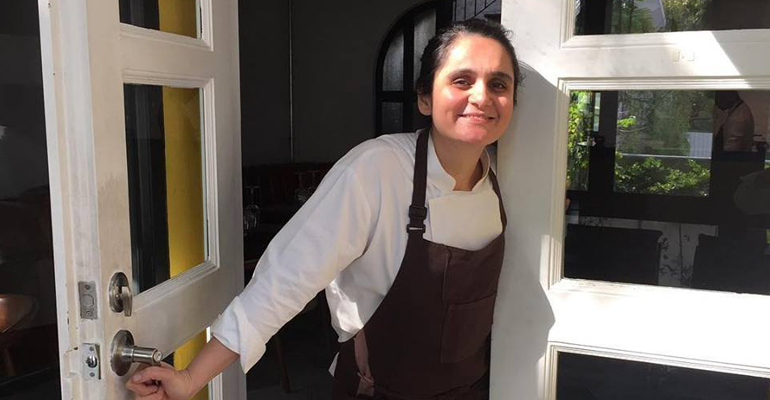 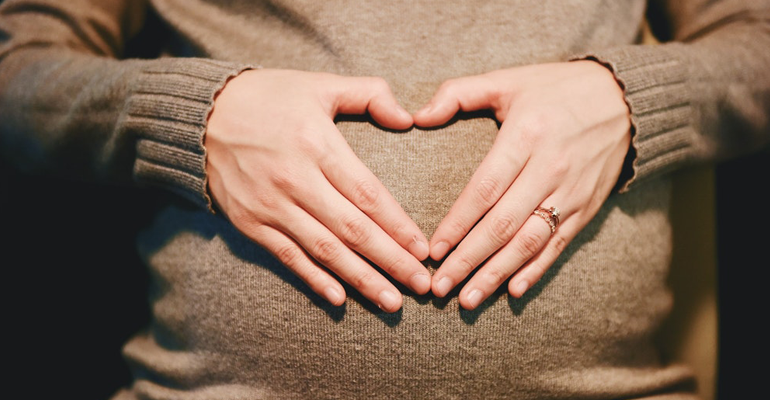 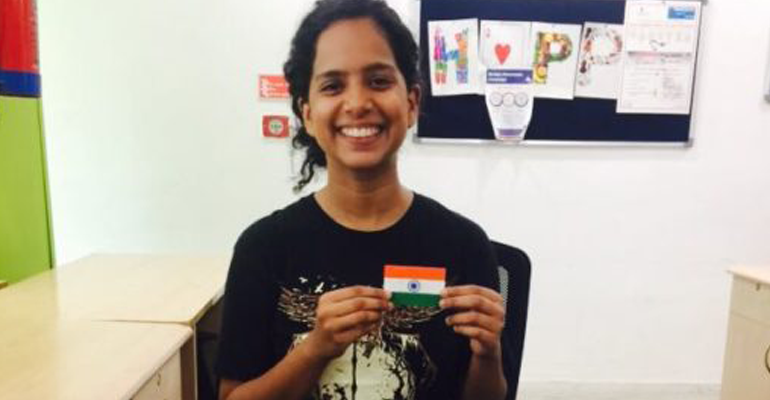 Thanks To This 24-YO Girl, 14000 Indian Flags Will Now Transform To Plants Post Independence Day