Embarking on a solo bike trip across India and covering 102 cities with a social message ‘Ride for Soldiers’, this lady biker feels that it is her social responsibility to do something about paraplegic soldiers of the country, who are often less spoken about. Not just that, she also donated ₹2 lakh to the Paraplegic Rehabilitation Centre in Pune, which she collected through crowdfunding.

In a heart-warming conversation with Life Beyond Numbers, 25-year-old Mitsu Chavda says, “I feel the youth of today are emotionally challenged and give up over the smallest of things- be it failing in exams, a bad relationship, or not getting a mobile phone. It is like the end of the world for them and few even think of committing suicide over this. Therefore, I felt the need to make them aware of the paraplegic soldiers, who think beyond themselves and protect the nation even after getting injured.”

She continues, “I loved watching news channels all day. It is part of my daily diet. While switching channels, I came across stories of self-abuse, suicides, mostly about the youths and decided to do something about it.”

A B.A. English (Honours) student, Mitsu is a resident of Surat who bought a second-hand bike from OLX on November 25, last year and learned to ride with some help to kickstart her journey the next day. “Usually for a trained driver, it takes 5 hours to reach from Surat to Mumbai but for me, it took 11 hours to finally reach the Gateway of India. It is a great deal for a person who doesn’t know biking at all,” she says.

It was her wheel-chair bound friend, an Army Major, who further inspired her to do something about the youngsters of the country. She decided to read and gather more information about paraplegic soldiers in order to help them and inspire youngsters, who cry and break down often over the smallest things. “When I came across inspiring stories of brave soldiers, whose dedication kindled flames of motivation in me.”

Navin Gulia, on the evening of April 29, 1995, a 19-year young gentleman cadet suffered a near-fatal accident during his passing-out parade at the Indian Military Academy. The injuries were so grave that doctors declared he would not survive more than three days. Today, he is an accomplished author, award-winning adventurer, philanthropist, motivational speaker and above all, a source of inspiration to many.

In 2004, he made it to the Limca Book of Records by becoming the first and only person to drive from Delhi to Marsimik la, the highest motorable pass in the world, driving nonstop for 55 hours. He is the recipient of numerous prestigious Awards including the Karmaveer Chakra, National Role Model Award, Global Indian of the Year, CavinKare Ability Mastery Award and many more.

India’s first wheelchair-bound general in the army, paraplegic Major General S K Razdan got injured in an anti-terrorist operation in Jammu and Kashmir during 1994. 24 years back in Kashmir, he was a part of a crack team and was sent to rescue women taken by the Lashkar-e-Toiba as sex slaves.

While talking to a website, Razdan said that that he recounts killing two terrorists. The third fell face up. “I thought he was dead, but he fired,” he says. “The shot went through my abdomen, my intestines spilled out and my spine broke. I knew I would never walk again. Yet, I shot him dead.” He refused to be evacuated until the encounter was over, sustaining himself on self-administered intravenous drips. He was later awarded the Kirti Chakra.

During her trip, Mitsu visited numerous educational institutions and gave lectures on the sacrifices made by the young jawans of the country, who despite suffering from serious physical injuries on their duty, decide to serve their nation and participate in national and international competitions and make India proud.

Admiring the services of Army personnel, she mentioned how army men in every state had supported her when they came to know about her initiative to help paraplegic soldiers. This further motivated Mitsu to carry her on her ride.

Thanks to social media, Mitsu’s initiative has gained momentum and people are coming forward to support her cause. “I was overwhelmed by the respect and support I received during the ride. I was almost in tears because it changed my life forever,” she added. Mitsu reached her hometown on January 30, 2018, covering a total of 17000 km.

What makes Mitsu extremely happy is that to honor soldiers who have been disabled in the line of duty, while serving the Nation and to celebrate the undying spirit of ‘Soldiering’, Indian Army is observing the year 2018 as the ‘Year of Disabled Soldiers in Line of Duty’.

“Today we have become too much self-centered. We are so lost in our own problems that we fail to see what lies beyond us. There is so much we can do. Rather than showing sympathy for paraplegic soldiers, we should take care of them like our own,” she told LBN. 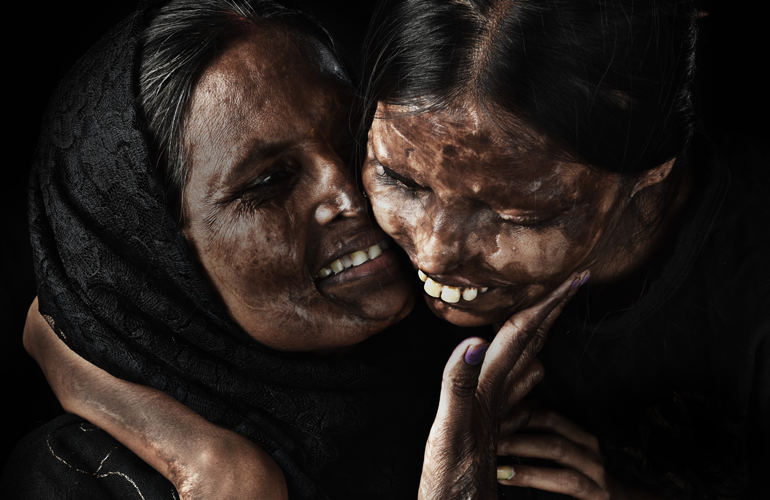 Meet The Man Behind These Powerful Images Of Acid Attack Survivors, Winning Hearts On The Internet 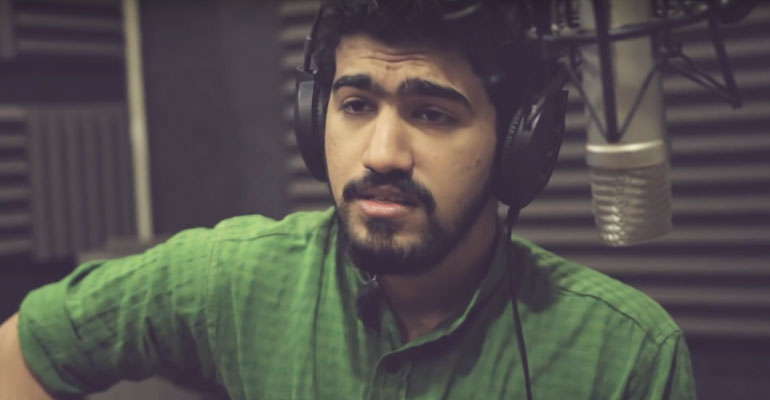 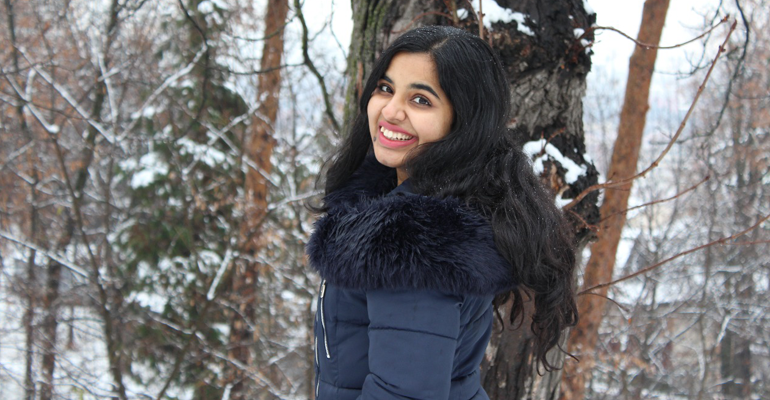 Chasing Happiness – She Turned Down The Good Things For The Better Ones! 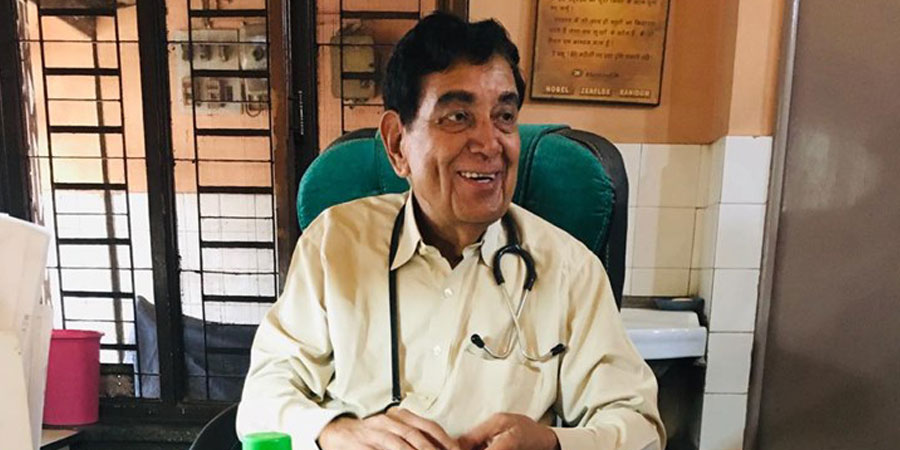 At 74, This Doctor Is An Inspiration Who Still Keeps His Service Above Everything Else 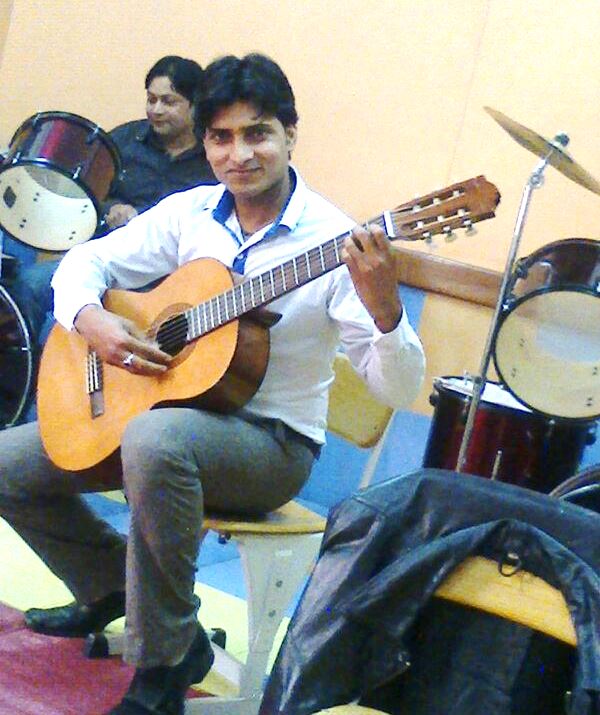 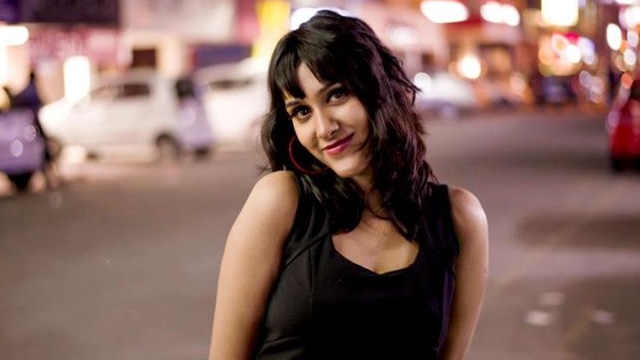 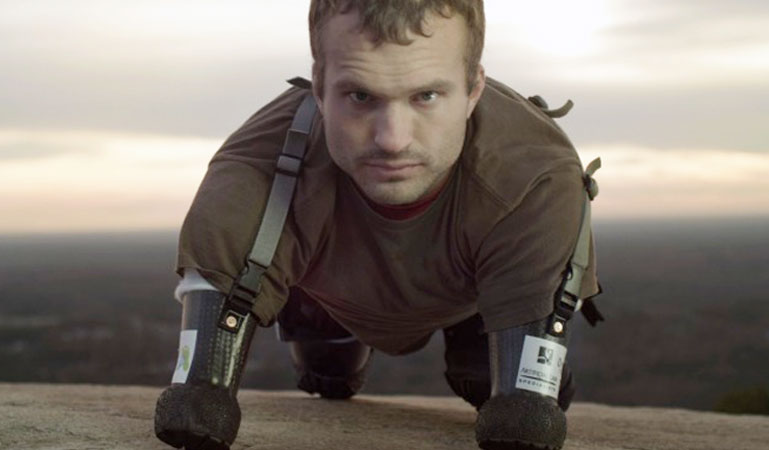 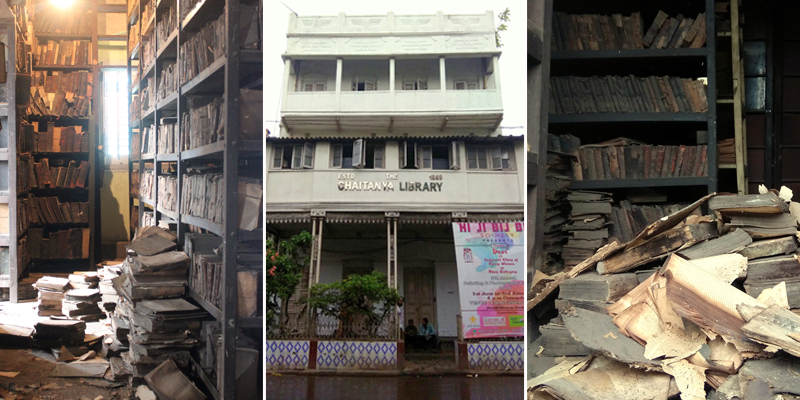