There are no candlelight marches or peaceful vigils slated to take place. People will not be gathering in mass numbers, bringing down a city’s traffic. Nor will lights in houses bejeweled with sparkle come to a halt, as if to signal pitch darkness. There will just be a quiet sense of mourning, akin to a sheet of darkness enveloping light during sunset.

Sridevi’s passing not only brings curtains to an era. Rather, it invokes a suddenness of realization that an element of irreplaceability of the lovely, jovial and charming 90s has been cast away by fate. Least when one expected it, leaving fans and her admirers with moist eyes.

Not before or since the great Sridevi has Bollywood seen another actor who was pretty much everything rolled into one: actor, star, phenomenon and, above all, an unparalleled comet of energy.

The more fame Sridevi attained, the less-complicated and utterly humane she became. Even though her marriage to Boney Kapoor rocked the cradle of two families, she contained the storm and shut the door on whims and fancies of those who make a living writing nonsensical fabricated snippets whose only aim is to tear a celebrity down.

Her times- the 1990s, an era of uncomplicated, more settled albeit utterly competitive cinema could be dubbed as one being in complete contrast to the sizzle of a tech and social media and troll-dependent contemporary culture of movies. In all simplicity and humility, even as abhorrent costumes and multi-color clothing insufficiently added and failed in their attempts to pull audiences to the box office, it was the feeling of Bollywood being a close-knit film industry that appealed to everyone.

There was action in romance and romance was the key action in our movies then. That being said, you quite wanted your heroes to romance the shyly smiling and coyly charming Sridevi who did a commendable job through films like Laadla, Lamhe, Akalmand, Sadma and, Judaai.

There was an excitement about Sridevi that was rarely felt with others; an unmistakably heartening feeling of being a kind-hearted and passionate spirit. Such a rarity in these days and times of instant gratification where stars thrive on the magic of social media not solely resting on the arresting pull of on-screen performances.

With her bright, big eyes, gorgeous smile, creamy fair-skin, quirky charm and cute mannerisms, Sridevi was more than just Bollywood’s first female superstar. She was an actress, all actors wanted to take home and star next to, an object of immense affection that achieved unbiased and unadulterated love from her co-stars and from an entire film industry that remained in awe of her passion and zest for acting. 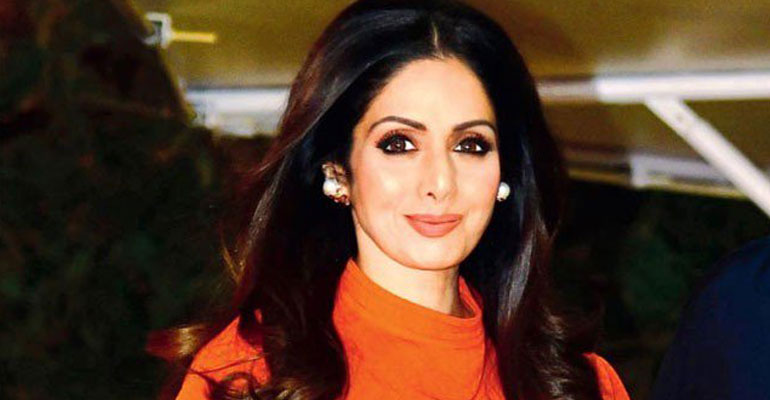 While the heart goes out to her ailing family who is drowned in an inconsolable layer of heartbreak, one can’t afford to let go of the great opportunity to bring back some comatose memories, injecting in the have-been moments- whether in Mr. India, Lamhe or Chandni- a fresh craving for remembering the beautiful heydays of Sridevi.

It is interesting to think that much the term bubbliness was attributed to a pink-skinned, dimpled beauty called Preity Zinta, it was perhaps effervescently conveyed through the emotional fragility and puppy-eyed vulnerability of Sridevi in Chaalbaaz and Sadma. Above anything else, Sridevi was a rare combination of a graceful dancer- possessing a sultry sexiness that electrified audiences with its very rare aesthetic pleasantness- and a sober, very grounded familiar spirit as if she was someone you’d known. Someone you would say a Namaste to and would be greeted with a heartwarming smile for return. Let us remember Sridevi through a rich vignette of her many breathtaking performances.

The real mourning would be to only mourn her loss instead of celebrating many of her incredible film outings. 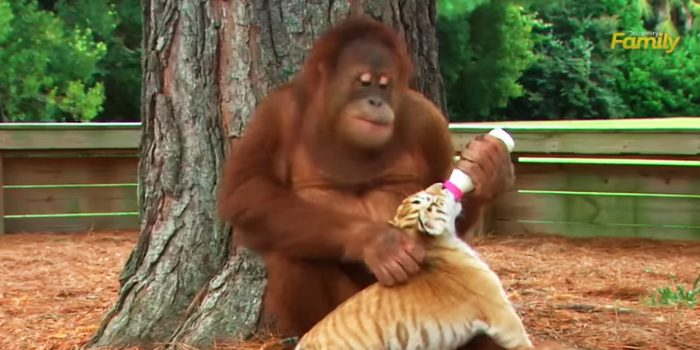 In Less Than 40 Seconds, This Orangutan And The Tiger Cubs Can Teach Us To Be Better Humans Today! 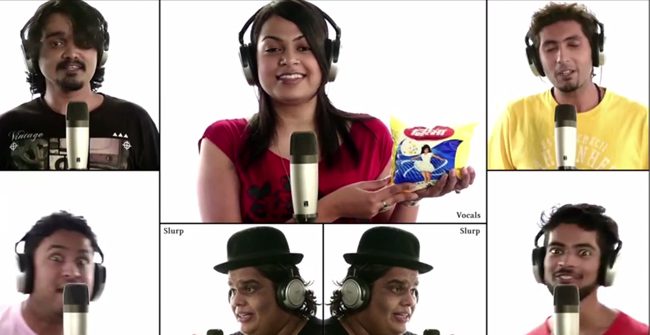 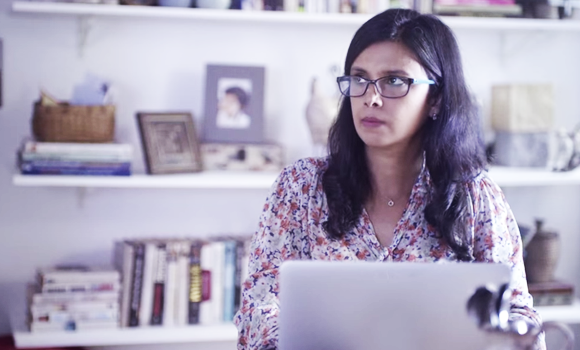 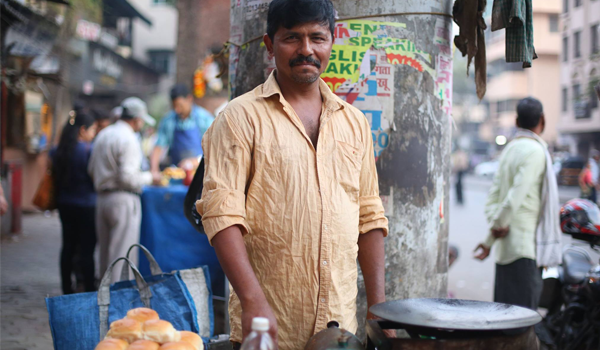 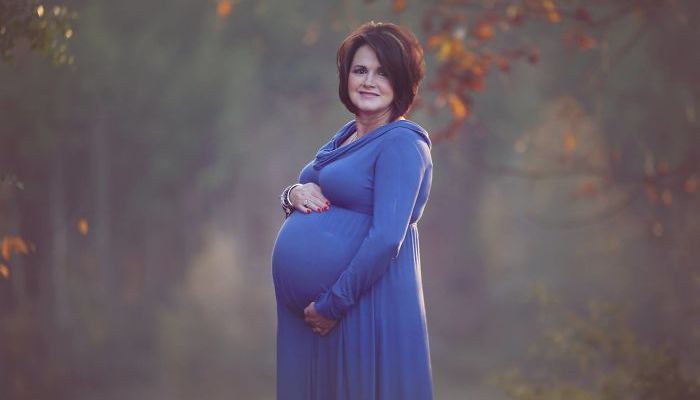 When This Mother-In-Law Decided To Surrogate Her Own Grand Child, Logic Failed But Magic Worked 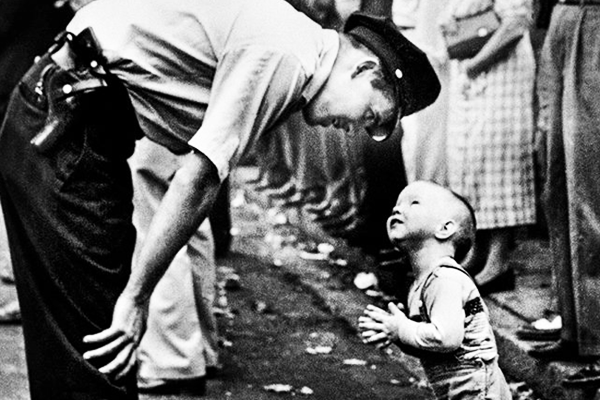 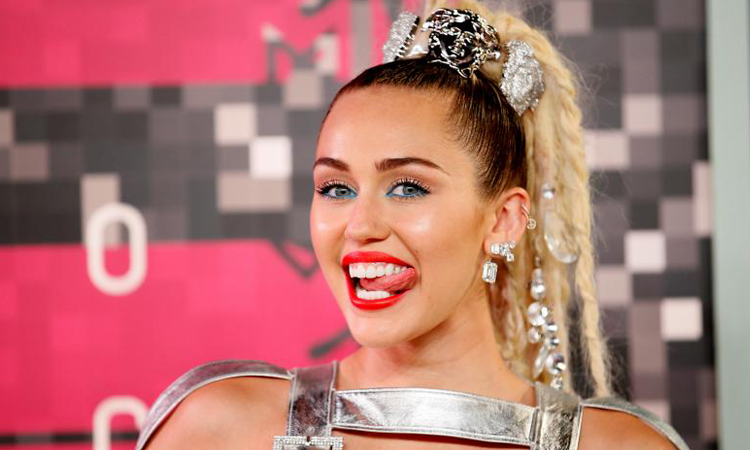